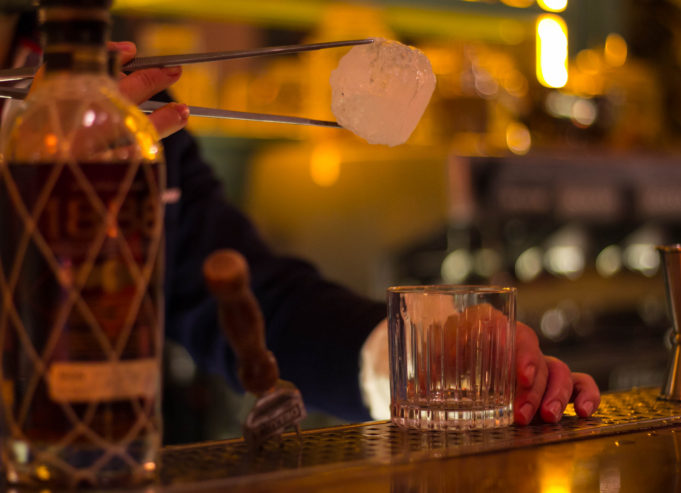 This Sunday, 15 legislative proposals passed by the Virginia General Assembly this year that will change the state’s Alcohol Beverage Control (ABC) will go into effect. Upon the signature of Governor Ralph Northam, bills that change licensing requirements and where alcohol may be consumed will go into effect July 1, according to a report from WAVY.

The measures came to fruition after the authority set to process applications for license in a more timely manner. Additional revenues from the increased fee will be used to support Virginia ABC Bureau of Law Enforcement operations.

Senate Bill 647 removes the requirement of providing a written statement under oath for some licenses. Now, applicants will “swear and affirm” that all of the information contained within the application is true.

This is along the line of the ABC beginning to streamline the process with a hope of going paperless in the near future.

House Bill 852 and Senate Bill 120 will direct the ABC to establish and appoint members of the committee with the goal of developing and updating a strategic, statewide plan for substance use and abuse education, prevention, and intervention within Virginia’s public and private institutions of higher education.

House Bill 1520 was passed to allow any private swim club operated by a non-profit corporation or association to allow its members to bring and consume “lawfully acquired” alcoholic beverages onto the premises.

House Bill 286 will allow patrons of Virginia wineries to bring their dog inside to join them on their drinking extravaganza. The law will allow dogs inside any licensed winery, farm winery, distillery, brewery, or farm brewery.

House Bill 1379 permits electronic records of retail licensees to be stored off site under certain conditions, provided that the records are retrievable and available for inspection by Virginia ABC or its special agents at the licensed premises.

Furthermore, the law also increases the number of banquet licenses for special events a licensed distiller may purchase per year from four to eight and allows the sale of samples of spirits at special events.

House Bill 422 and Senate Bill 306 requires that when a brewery licensee sells at retail the brands of beer that the brewery owns, at least 20 percent of the volume of beer sold for on-premises consumption in any calendar year shall be manufactured on the licensed premises.

House Bill 486 adds property related to the Old Prices Fork School Comprehensive Community Revitalization project for which a mixed beverage license may be issued without requiring a local referendum. As well, the ABC Board may issue a mixed beverage license to establishments located on property along State Route 685, approximately 1,600 feet east of the intersection of State Routes 652 and 685.

House Bill 1602 and Senate Bill 61 creates a new “confectionary license” which authorizes the licensee to prepare and sell confections that contains five percent or less alcohol by volume for off-premise consumption.

Senate Bill 588 expands the privileges of the existing annual mixed beverage special events license to include locality-owned museums or other facilities used primarily for the purpose of historic interpretation.

Senate Bill 769 allows museum licensees who operate a museum located in the Town of Front Royal, that is dedicated to educating the consuming public about historic beer products, to sell beer for on-premises consumption in areas approved by ABC.

Senate Bill 695 creates an internet beer retailer license, and defines “internet beer retailer” as, “a person who owns or operates an establishment with adequate
inventory, shelving, and storage facilities, where, in consideration of payment, Internet or telephone orders are taken and shipped directly to consumers and which establishment is not a retail store open to the public.”

Moreover, the annual license fee for an internet beer retailer will be $150 per year