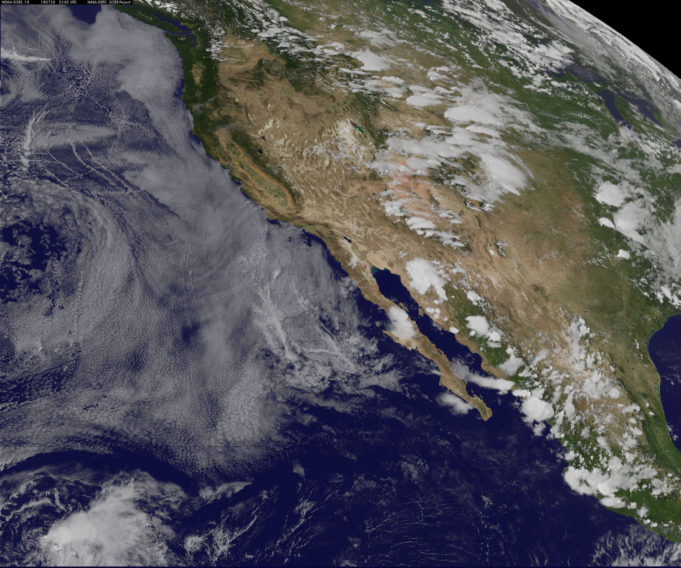 Amid the seemingly dysfunctional atmosphere of world trade, a deal is close to being struck between the U.S. and Mexico to revamp the quarter century-old North American Free Trade Agreement (NAFTA). The agreement would mark a titanic breakthrough in talks between the Trump Administration and the outgoing executive branch of Mexican President Enrique Peña Nieto.

Both countries must act quickly, though. A deal needs to be locked in place before newly-elected leftist Andrés Manuel López Obrador takes office December 1, whom has not taken kindly to the battering of the country’s trade practices emanating from President Donald Trump. Due to congressional rules on trade that require a 90-day period between the notification of a deal and the actual signing of an agreement, the White House has hinted that an official NAFTA renegotiation will be announced nearing the end of August.

Some of the top issues in crafting a new NAFTA deal are rules that specify that at least 62.5 percent of the content of automobiles come from the continent to qualify to be exempt from tariffs. Any amount lower than the threshold subjects a vehicle to a 2.5 percent duty for cars and 25 percent for trucks and sport utility vehicles.

Under the proposed provisions, Mexico would increase its North American content levels in automobiles to at least 70 percent, which will be mirrored in rules pertaining to steel and aluminum parts in automobiles, as well. Furthermore, the new rules would include stipulations of manufacturing more vehicle and auto parts by workers who make wages well above the average low rates in Mexico – where wages per hour in the manufacturing sector are even lower than in China.

The move is to ensure that jobs within the automotive industry remain in the U.S., part of President Trump’s campaign promises and White House agenda. Also, the measure would force European and Japanese automakers to source more parts from the U.S. to avoid the fiscally damaging tariffs.

Regardless, hammering these issues out leaves just two weeks for the Trump Administration’s Trade Representative Robert Lighthizer to bring Canadian officials to the table to reengage in the process to seal a trilateral agreement among the North American nations.

Canadian Prime Minister Justin Trudeau is faced with considerable domestic political pressure in talks with the U.S. after an exemption from the steel and aluminum tariffs was stonewalled by the American president. The Trump-Trudeau tariff tiff led to patriotic-minded Canadians boycotting American products and even cancelling already-planned vacations to the U.S.

America’s northern neighbor has not revealed an opposing sentiment to the new rules on automotive trade. Though, NAFTA’s Chapter 19 rules regarding anti-dumping and countervailing duties may arise as the White House claims they want to dive into Canada’s restricted dairy market. The U.S. is also likely to pressure Mexico on anti-dumping claims against seasonal produce like tomatoes, avocados, and citrus. The anti-dumping regulations make it easier for a country to challenge, through an independent adjudicatory panel, forms of trade-based price discrimination, leading to an unbalanced competitive advantage in the import market.

Although striking a new NAFTA deal between the countries is said to be somewhat unlikely by some experts, a full renegotiation would be a political victory for Trump and lawmakers in his party going into the November midterm elections.