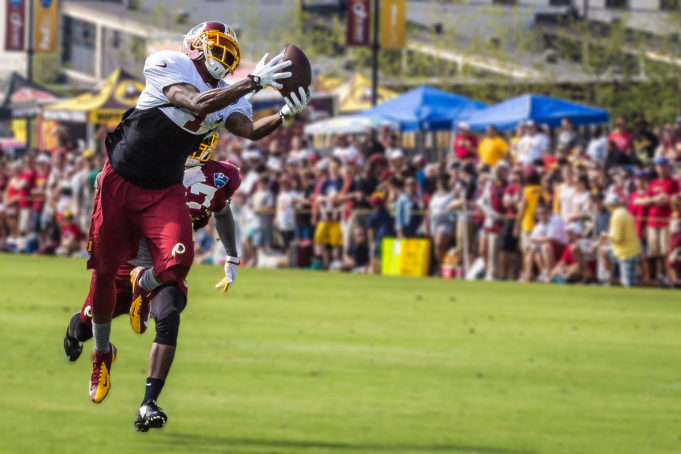 In 2013, the City of Richmond took out a five-year, $10 million loan under then-mayor Dwight Jones to construct the Washington Redskins training facility in an attempt to broaden the city’s financial portfolio. Five years into the loan terms, the city still owes $8.6 million. On Monday night, the Richmond City Council voted 6-3 in favor of refinancing the agreement for a fifteen-year term, ensuring taxpayers will be on the hook for $750,000, annually.

The decision came after city administrators attempted to bargain with council members to postpone the final vote for 60 days to determine an alternative path for refinancing. However, the move would require Mayor Levar Stoney to include the refinancing in his budget proposal set to be presented to the council next week.

However, the city’s budget does not have the room for an addition debt. Richmond’s deputy chief administrative officer for finance Lenora Reid said, “We don’t have $8.6 million of operating funds in the fiscal year 2019 budget.”

Hilbert commented on the situation, “This is a distasteful decision, and we’re going to have to make the best of our ugly options.” Consequently, annual payments of $750,000 will be made from the city’s general fund.

In early February, the council was notified that the city would default on the loan if a refinancing agreement was not made before September 1. The measure also comes before the July 1 deadline for Richmond to renegotiate its agreement with the NFL franchise beyond the initial eight-year term.

The $750,000 annual payments will be in addition to the $500,000 given to the Redskins by the Economic Development Authority (EDA), which over sees the training camp facility, in the form of, “cash, good and services.” In the report, to date, the EDA has paid the Redskins $2.4 million in cash and credits for goods and services as well as sponsorships sold to local businesses on behalf of the team.

5th District Councilman Parker Agelasto asked asked for a 60-day delay on the vote on behalf of city administrators. He believes the move should have been a “last resort” option.

“The deal was rushed,” Agelasto said. “The solution should not be rushed as well.”

The original loan terms were made by future projections from the Jones Administration. Reportedly, the EDA has paid $1.5 million to the City of Richmond for the training facility by, “drawing from the construction budgets for the city’s school system ($5.6 million) and the city jail ($4 million).”

In addition to the refinancing terms, four council members have requested a “top-to-bottom” review of the original deal for the Redskins training camp. 2nd District Councilwoman Kimberly Gray, Agelasto, and Hilbert, are on board with a request that Larson made to City Auditor Lou Lassiter to audit the deal in January.

The refinancing of the training facility comes amid the turmoil that has amounted regarding the revitalization of Richmond Public Schools (RPS). Apparently, Mayor Stoney’s proposed “shared sacrifice” for the modernization of RPS does not apply to the Redskins.