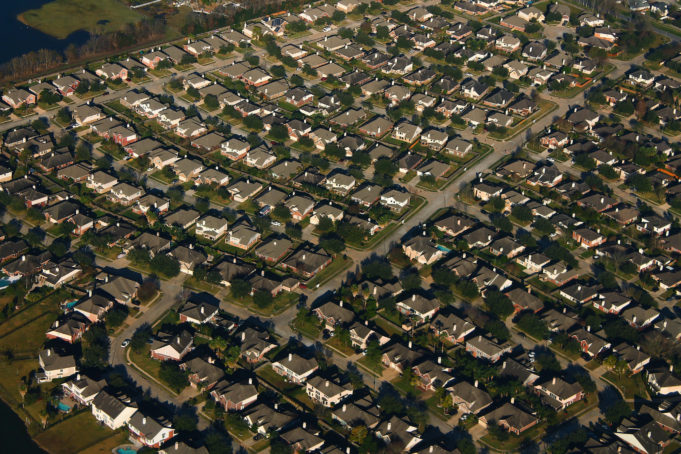 This week, the U.S. Census Bureau released a report showing that in 2017 the national poverty rate declined, with middle-class income rising to its highest-recorded level, signaling an economy that has been full steam ahead since the Great Recession. Median household income is regularly viewed as the best gauge of how a typical middle-class home is faring financially, with the average U.S. household containing 2.6 people. The currently median household income in the U.S. is now $61,372.

The Washington Post stated that the “Census Bureau cautions that median income last year was not statistically different from 1999 or 2007, the last year before the recession.” This is due to a change in methodology in 2013 that makes precise comparisons difficult. Therefore, all income figures have been adjusted for inflation.

Although the economy has been increasing slightly since the deep dive it took, kicking of the Great Recession, it has rebounded quicker in the last 18 months, spurred by federal tax overhaul, other economic policies that involve deregulation, and American companies repatriating dollars to the U.S. The Census Bureau, however, states that the largest contributor to rising household income is not so much pay increases, but additional hours worked.

“We’re continuing to see a shift from part-time to full-time work, said Trudi Renwick, an assistant division chief at Census Bureau. Since the figures came out before the institution of the Tax Cuts and Jobs Act, the fact that many American companies are now on a hiring spree means the upward trend will likely continue.

Over a decade out from the beginning of the recession, the U.S. poverty rate has declined to 12.3 percent – 39.7 million Americans – the lowest level since the widespread economic downturn.

Now that people are getting back to work, with job openings hitting a record high in July, meaning that there are now more jobs available than unemployed workers, wage growth will be the key to lessening the gap between low-income Americans and the middle class.

In August, wages were up 2.9 percent, up from 2.7 percent the month prior – the highest level since June 2009. Last month, the average wage paid to an American worker rose by 10 cents to $27.16 an hour. Rising cost-of-living expenditures and the fact that the Federal Reserve is expected to increase interest rates by the end of September, however, may means that most wages increase are cancelled out.

With a shrinking job pool, the hope for many economic analysts is that hiring companies will increases wages to entice workers to seek new jobs.

As for the next few months, Republican in Congress are rumored to be working on a second round of tax cuts, making the individual cuts permanent, as well as for regulatory reform, which will help increases in household income for Americans.