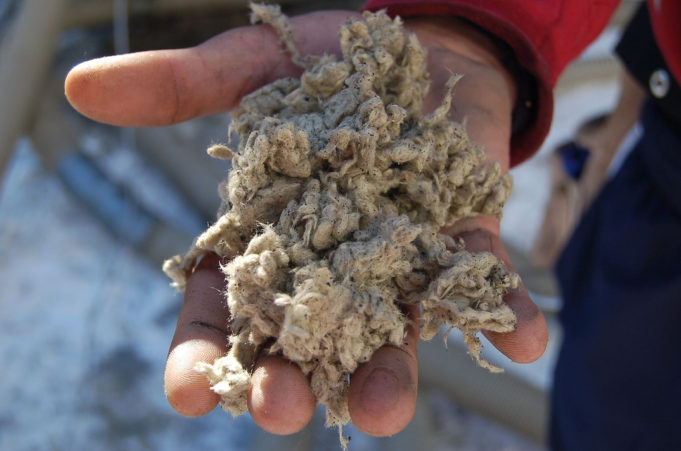 Environmental concerns from the public have been growing against the Rockwool Group’s new Ranson, West Virginia, plant, which began construction ground on the project earlier this summer. Area citizens have expressed worry about potential chemical contamination and air pollution spewing from the 24-hour operational plant. “Project Shuttle,” as it was referred to, was kept confidential, according to Ranson Mayor Keith Pierson, until approval was struck between the West Virginia Development Authority and the Denmark-based stone wool production company.

In response to increasing concerns, Trent Ogilvie, president of Rockwool’s insulation business in North America, said the plant will not negatively impact residents, and the company’s plant in Mississippi has caused no harm, according to a report from the Loudoun Times-Mirror.

The unsettled feelings are not isolated to the area around the new production plant, though, as the operation sits less than half a mile from North Jefferson Elementary School in Jefferson County. Across the state border in Loudoun County, residents have begun rallying against factory, with people carrying signs emblazoned with “Stop Rockwool,” and “Stay No To Rockwool.” Thus far, more than 8,600 people have joined a Facebook group called “Concerned Citizens Against Rockwool-Ranson, WV.”

As well, the area’s representative in Washington, Congresswoman Barbara Comstock (VA-10), has joined the growing list of people, citizens and elected officials alike, concerned about the manufacturing plant that could cause air and water pollution in Northern Virginia.

The Republican representative wrote a letter to the Environmental Protection Agency (EPA) late last month about the Rockwool facility, asking the federal agency to further examine “any and all applications in this matter to determine any areas of noncompliance and how we can ensure protection of our existing economy and communities.”

“The impact to Loudoun County could cause irreparable harm to the local economy, especially the agritourism industry, Comstock wrote. “Those involved with our wine industry and our vineyards have informed me that even slight changes could significantly alter the quality of their wines, which they have spent years perfecting.”

Comstock also expressed concerns about residents who live in the path of “these toxins that would be spewed,” and the potential for heart and lung damage and damage to intellectual development in children.

Local elected officials in Loudoun County have also weighed in. Board of Supervisors member Tony Buffington (R-Blue Ridge) said on his Facebook page that he and Supervisor Geary Higgins (R-Catoctin) had planned on bringing an “item for consideration” forward regarding the project to the board this week.