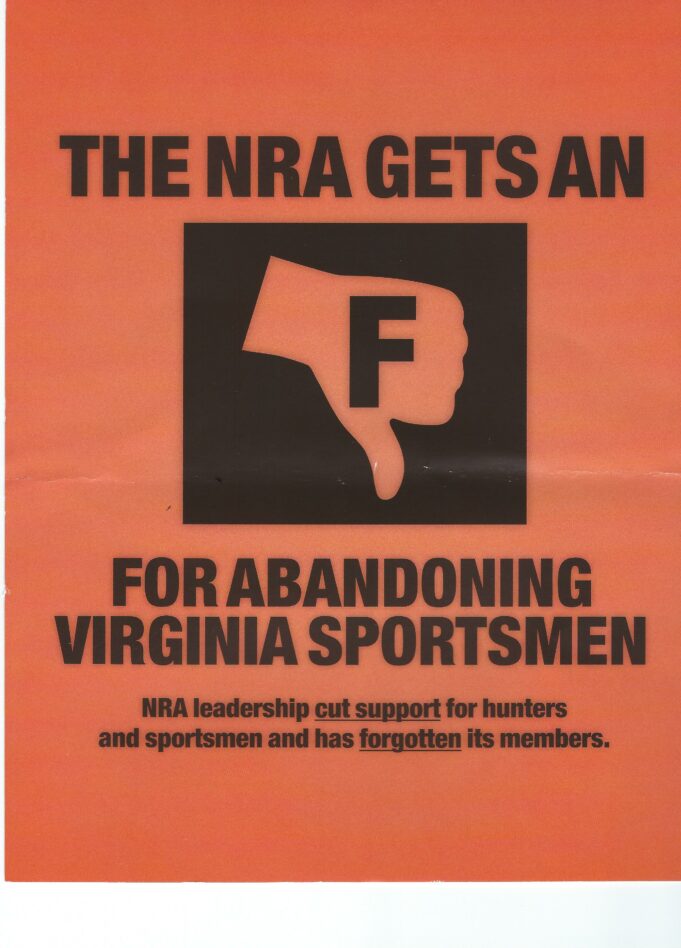 Not content with pouring millions of dollars into hotly-contested Virginia General Assembly races, Democrat Michael Bloomberg’s Everytown For Gun Safety has branched out in the last week of the 2019 campaign.

The group is now confirmed to be mailing Republican voters in safe GOP districts attacking the NRA in an effort to suppress Republican turnout. The mailer carries New York, N.Y., return address, and indicia that it was printed with soy ink via wind power.

“These guys have more dollars than sense,” said one Republican consultant late Friday. “They’re pouring potentially hundreds of thousands of dollars into races with literally no time left.”

Find images of the mailer posted below: 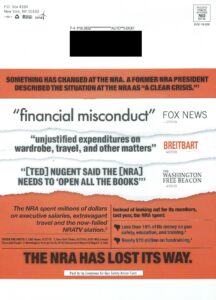 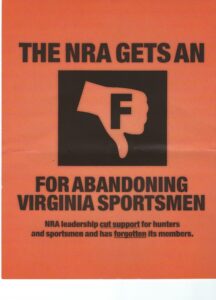