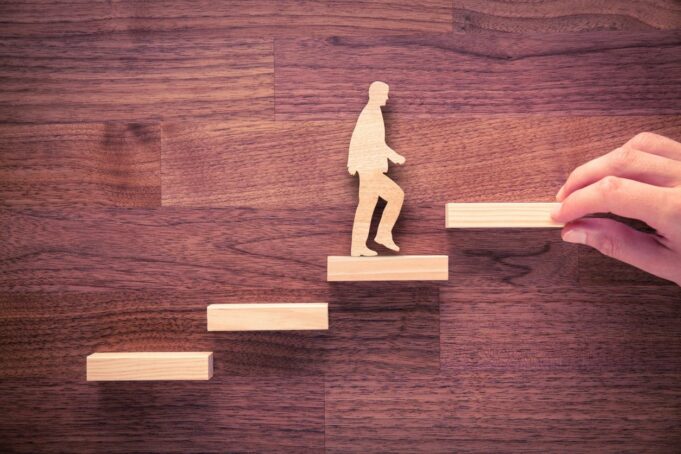 With Republican majorities resting on razor thin margins, the future of Virginia’s right to work laws — long considered the cornerstone of our economic vitality — is now at incredible risk, sending shockwaves through the business community and angering many as the campaign season is in full swing.

Virginia Democrats speaking off the record to the think tank Virginia Free Enterprise Foundation are confirming reports that Virginia’s “right to work” laws will be repealed should they win majorities in the General Assembly.

To make matters worse, six Virginia representatives have signed on to the PRO Act, a bill that will repeal all state “right to work” statues and create conditions that will force worker to join a union or lose their job.

What’s more, if Virginia’s right to work status is repealed in favor of forced unionization, Virginia business — large and small — will be forced to accept unions if over 50% of their employees vote to unionize.

Should an employee not be able to afford joining a union or refuse to part with their hard earned money?  If conditions in “unionized states” are any indication, their employment will be immediately placed at risk for termination.

“Whether or not Virginia is going to become a Forced Union or Closed Shop state or remain a Right to Work state is back on the table and is in serious jeopardy,” said Saxman in a written statement.

Facts are, right to work states excel economically, whereas forced unionism states languish — often finding many manufacturers, contractors, and other firms relocating to states with more flexible environments for both workers and employers. 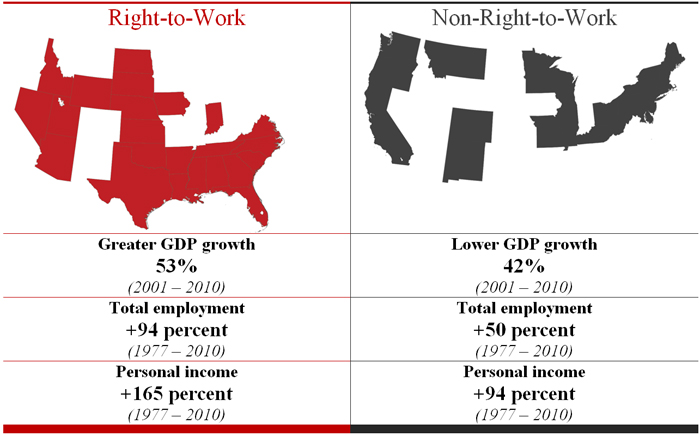 Mark Mix with National Right to Work has already sounded the alarm on the PRO Act, which already has 200 co-signers in the Democratic-controlled U.S. House of Representatives — listing a true litany of horribles that would occur should H.R. 2474 be enacted into law.