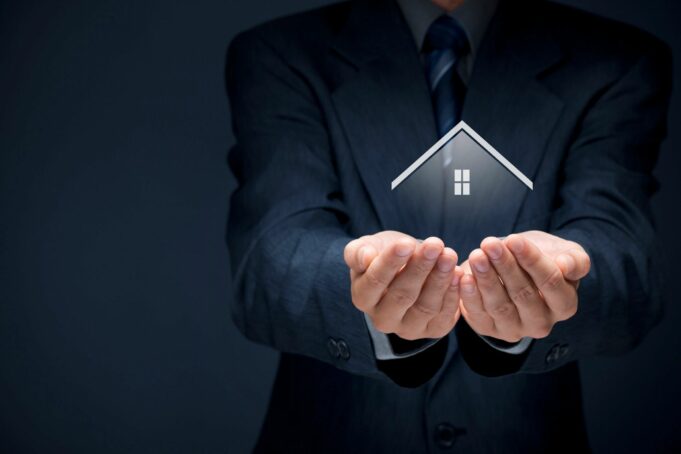 Do you have a friendly note like “Jesus Loves You” in your email signature? Better hope the Virginia Real Estate Board doesn’t find out.

By including ““For Faith and Freedom, Jesus Loves You, and with God All things are possible…” in her email signature, the board alleges, Carter violated fair housing laws, discriminating against non-Christians.

Carter’s employer ultimately signed an agreement with the state to “randomly” monitor the emails and websites of its agents through 2023 — but the random sample would “always include” Carter.

Carter resigned rather than continue to work under threat, according to published reports, and has now taken legal action against the board.

“The Supreme Court has made it clear that this is blatantly unconstitutional…that laws about commercial speech cannot discriminate on the basis of viewpoint,” a spokesman for the American Center for Law and Justice, Carter’s legal team said. This is exactly what the Real Estate Regulatory Boards are doing when they prohibit realtors from talking about God.”

Carter’s suit has yet to be set for trial, but she has stopped working in real estate for fear of retribution from the Real Estate Board.