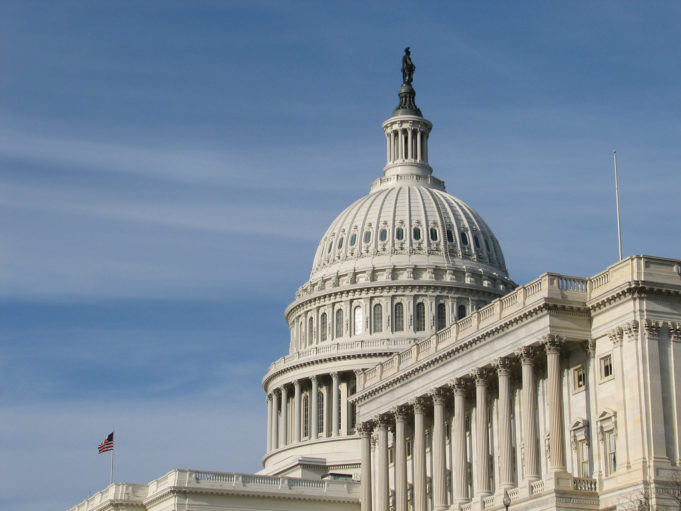 After the December jobs report was released last week, with the U.S. adding 312,000 jobs and bringing the total amount created since the 2016 election up to approximately five million, Democrats in Congress have released a legislative package that includes a 33 percent corporate income tax rate increase by hiking the rate from 21 percent to 28 percent. The move would make the U.S. much less competitive business-wise as the rate would be higher than most developed trading partners, higher than the world average of around 23 percent.

“Hiking the tax rate on American businesses will kill jobs, lower wages, and reduce new investment in America,” said Grover Norquist, president of Americans for Tax Reform, in a news release. “Why do the Democrats want to damage American competitiveness and job creation?”

Just one week after Democrats regained the majority in the House Representatives, now led by Speaker of the House Nancy Pelosi (CA-12), newly-elected Congresswoman Alexandria Ocasio-Cortez (NY-12), who is also a member of the Democratic Socialists of America (DSA), proposed a 70 percent top federal income tax rate to nearly double the current top tax bracket, which is currently 37 percent on those who earn over $500,000 per year.

She has also opined that those earning more than $10 million could be taxed between “60 or 70 percent” of their income.

An analysis of 2016 tax returns nationwide shows that the top one percent of taxpayers doled out a greater share of total income tax collections than the bottom 90 percent combined, according to a report from Fox News.

As well, for the 2016 tax filings, 97 percent of total individual income taxes were paid by the top 50 percent of earners.

The Democratic Party has already voted down an amendment offered by House Republicans to make the standard deduction and child tax credit permanent – they will now expire in December 2027. Furthermore, if Democrats allow all of the personal income tax cuts in the Tax Cuts and Jobs Act (TCJA) to lapse, it will result in a significant tax hike of about $2,058 per year for a family of four earning $73,000, according to the report.

As progressives in Congress seek to pass the legislation to make sure that rich Americans pay their “fair share” of taxes, they still fail to define what exactly that means.