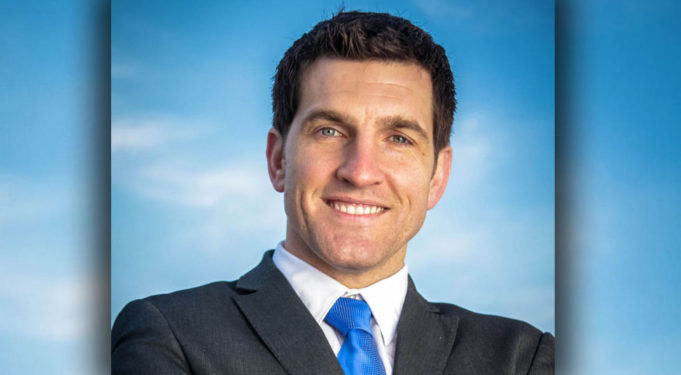 The Ashanti Alert Act was announced by Congress this week. The measure is to improve the scope of law enforcement officials on determining the whereabouts of missing persons and providing a better sense of public safety.

On September 18, 2017, Ashanti Billie was abducted from the Joint Expeditionary Base Little Creek in Norfolk, Virginia, where she was employed. Unfortunately, the 19-year-old’s body was located 11 days later, 300 miles away in Charlotte, North Carolina.

A public outcry for reforms to missing persons reporting ensued after law enforcement officials reported the findings to media outlets 30 hours after Billie’s cell phone was found in a nearby dumpster. The victim’s parents believed alerts should have been in place for suspicious situations like the one their daughter succumbed to.

In response to this, Congress has acted by introducing the bipartisan Ashanti Alert Act. Congressman Scott Taylor (VA-2) was joined by Lamar Smith (TX-21), Jamie Raskin (MD-8), and David Cicilline (RI-1) in an effort to assist local law enforcement officials in their search for missing adults.

The measure is modeled after the Amber Alert system that helps the search for missing children and minors by utilizing media outlets inculding television stations and commerical radio stations. In recent years, social media has lended a helping hand to officials in invesigating missing persons reports.

The new alert system created by the Ashanti Alert Act from Congress will now apply to missing persons between the ages of 18 and 65. The alert is designed for those who are too old to be filed under the Amber Alert system and too young to be considered under the Silver Alert system for senior citizens.

“Giving law enforcement the similar ability of an Amber alert, but for missing adults will rapidly bring government and public resources to bear,” said Congressman Taylor. “This legislation will, no doubt, save lives and help prevent future tragedies . Sometimes lessons learned come from the worst case scenarios, such as the Ashanti Billie case, but from the dark we can help bring light,” according to a press release from the congressman’s office.

The Ashanti Alert Act will quickly inform both the public and law enforcement agencies about those who go missing. By involving the public earlier in an investigation, the hope is to bring about better public safety.

The act would apply to missing persons in between the ages of 18 and 65, but would entail strict requirements. As stated in the bill, investigators would need to prove that the missing person is, “defined as an adult whose whereabouts are unknown, who is believed to have been abducted, and whose disappearance poses a credible threat to his health and safety.”