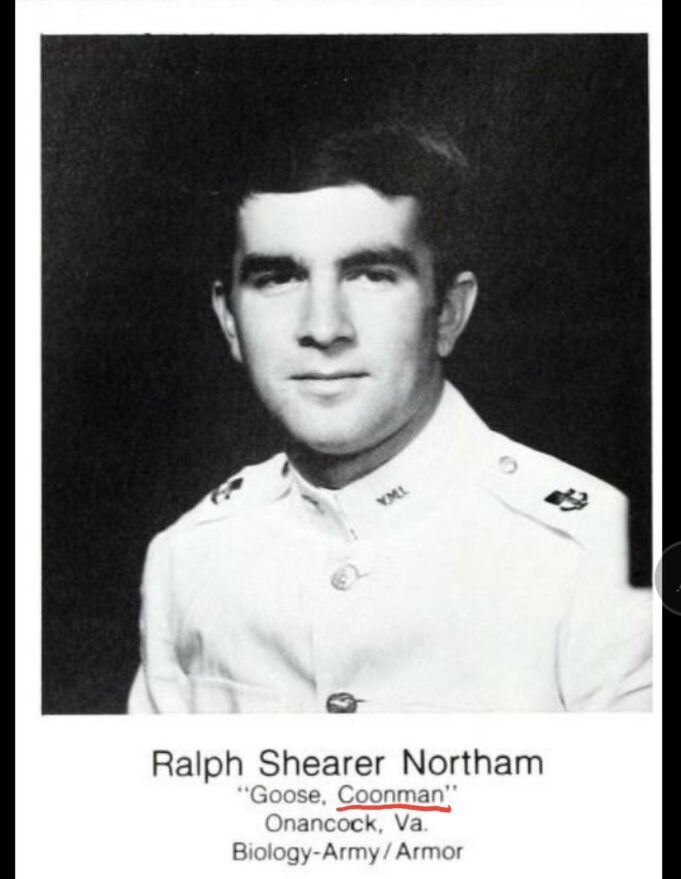 Governor Ralph Northam, the Democrat who was nearly hounded out of office for appearing in blackface, has launched his first attack of the November campaign.

And it’s aimed at one of two African American Republicans running for the House of Delegates.

Guzman won the seat in 2017 on the strength of massive donations from a Democrat PAC funded by out of state donors and in-kind donations from immigrant rights groups.

Northam came under fire earlier this year when he admitted to appearing in a yearbook photo that showed him in either blackface or a Klan robe. He changed course the next day, telling reporters that it wasn’t him in the photo, because he remembered the only time he ever appeared in blackface and the yearbook wasn’t it.

Guzman wasn’t among an initial group of Democrats accepting direct donations from Northam’s The Way Ahead PAC, but a legally required disclaimer at the end of the calls notes that they were authorized by Guzman and paid for by The Way Ahead.

Guzman was one of a host of Democrats who called for Northam to resign shortly after his bizarre “moonwalking” press conference, in which he admitted that he had once dressed up as Michael Jackson in blackface for a talent show.

A number of political observers have noted that the photo Northam now denies appearing in could be someone dressed as Michael Jackson.

Republican candidate Jordan took to Facebook to set the record straight — and invite those tired of divisive, dishonest campaigns to support his candidacy.

“I think we need ethics legislation that cracks down on political statements against candidates that aren’t true, by requiring a source for statements,” he said. “People running for elected office should be held to a higher standard of truth.”

“So no, I do not support ‘grenade and machine gun’ legislation. No, I did not miss the majority of my State Board of Social Services meetings during my term between 2013-2017,” he wrote on his campaign Facebook page. “And all the other suggestions about me in the push poll survey are false, too.”

Jordan is a former broadcast journalist who worked for 10 years on Capitol Hill, before returning to his community to serve as Chairman of the Virginia Social Services Board. He and his wife are foster parents, and Jordan works with the Prince William County Fatherhood initiative.