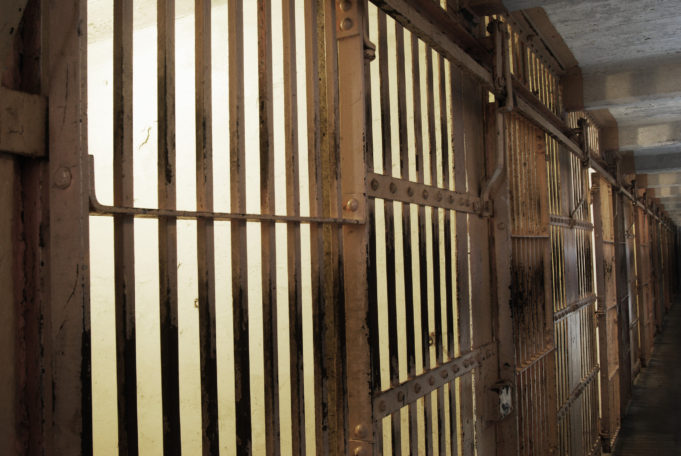 California Governor Gavin Newsom (D) announced last week that he would take executive action to cease the use of the death penalty in the Golden State. The action would grant a stay of execution for the state’s inmates waiting on death row, but only for as long as Newsom is governor, which does not alter any existing convictions or sentences.

While this moratorium may be criticized as a progressive policy, it is practically par for the course for many states that have the death penalty and have not used it in years.

The Pew Research Center reveals that California is one of 11 states that have capital punishment on the books, but have not carried out an execution in more than a decade.

In 2018, the center conducted a survey that found just 54 percent of adults said they support the death penalty for those convicted of murder, compared with 39 percent who opposed it.

Support for capital punishment is also much lower than it was in the 1990s or the 2000s. In 1996, 18 percent of Americans opposed the death penalty for people convicted of murder, and 78 percent were in favor of it.

Even though 30 states, the federal government, and the U.S. military authorize the death penalty, over one-third of the aforementioned have not carried out an execution in at least a decade, or even longer.

For example, California’s last execution took place in 2006. New Hampshire’s last use of the method dates back to 1939. The “Live Free or Die” state is now even considering doing away with capital punishment in favor of life without parole.

In the Commonwealth of Virginia, where capital punishment is reserved for criminals who commit the most heinous of crimes, executions have nearly stopped all together. No new death sentences have been imposed in almost eight years, and only three inmates remain on death row in Virginia, with no pending execution dates.

Nevertheless, Virginia is second only to Texas in the number of executions carried out since 1976 – 113 executions in Virginia, compared to Texas’ more than 550.

In a report from the Richmond Times-Dispatch, a spokeswoman for Governor Ralph Northam (D) said, “If the General Assembly passed legislation to replace the death penalty with life without parole, the governor would absolutely sign it.”

While there are merits both for and against capital punishment, it is unlikely that a moratorium will be placed on the death penalty in the Commonwealth any time soon. Considering the waning use of executions, teamed with a general decline in murder rates, better legal representation of defendants in capital murder trials, and the growing expense of winning death sentences and then defending them through appeals, it may be best left alone anyways.