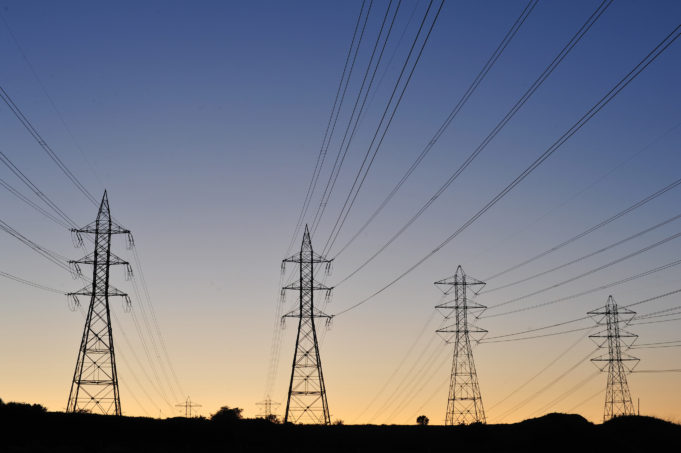 Across Virginia there are rural counties that suffer from communication infrastructure that is outdated and slow. Rural broadband initiatives throughout the Commonwealth have attempted to solve the problems of limited access to high-speed internet and bring sparsely-populated areas into the 21st century. The Central Virginia Electric Cooperative (CVEC) is now attempting a daunting task.

In a report from the Fluvanna Review, CVEC is set to implement a program to connect its 36,000 members, including 8,900 in Fluvanna, to high-speed broadband. The company’s aggressive five-year plan was outlined at a town hall meeting in Scottsville on Tuesday by CVEC President Gary Wood.

CVEC’s ambitious plan is to invest $110 million to develop a new subsidiary and lay 3,500 miles of fiber optic cable parallel to existing electrical lines directly to 36,000 customer homes. Wood projects that peak construction will enable the company to install around 15-20 miles of cable per week.

Wood claims he did not want to price customers out of internet access. “I didn’t want this to become a premium service or a luxury service,” he said.

Although Wood admits the project will lose money at first, he says their “break-even point” of profit will come after 11 years. He explained, “give me $100 million and in seven years, I’ll start bringing you your profits.”

As a part of a community-wide project, CVEC is also asking for financial support from each of the counties in its service area along with proposed loans, grants, state and federal funding, and tax rebates.

Director of Economic Development Jason Smith, who is also a member of the Broadband Access Taskforce, said CVEC will be seeking $5 million in funding from Fluvanna County. He will forward recommendations to the County Board of Supervisors in the next few weeks.

In a report released earlier this year, Smith claimed that around 15 percent Fluvanna residents do not have access to the internet and out of the 85 percent of other who do, 60 percent said their service was inadequate. For students, 20 percent do not have internet access at home, resulting in problems for 21st century education.

With a conservative approach, Wood said that CVEC is projecting that 35 percent of their customers and 20 percent of their business members will sign up for high-speed service. In bringing broadband to the highest-populated areas first, CVEC says it could have the first connections up and running by December. Rural areas will come within the next five years.

Some town hall attendees said the plan is designed to for those who need high-speed connectivity the most will be granted access last. Wood agreed, but said the projected loss of $1.5 million a year to start and hooking up the easier-to-service areas first was just “pure economics.”

Although there are clear technological and geographic challenges for the initiative, Wood is enthusiastic about the plan. In keeping with CVEC’s 81-year history of serving the community around Fluvanna, he said, “we really see this as much of a way to improved quality of life as electric was when we started in 1937.”