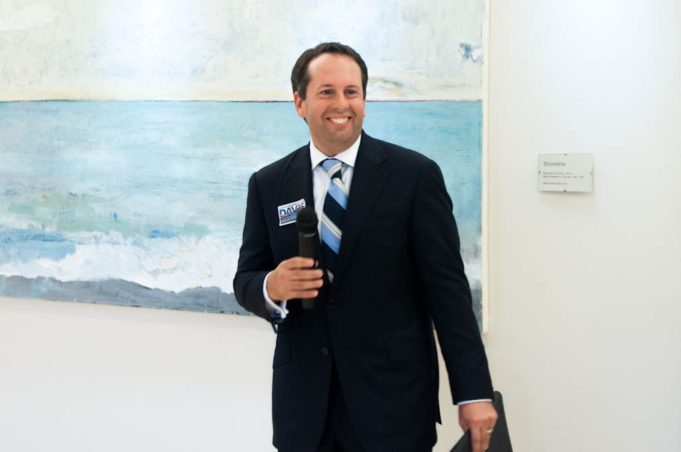 Looking for a wedge issue this election season, congressional Republicans have proposed making the tax cuts passed late last year permanent. They’re dubbing this campaign “tax cuts 2.0.” But this shouldn’t be a partisan issue. Allowing ordinary Americans and small businesses to keep more of their earnings should be a cause that all Americans rally behind.

Last year, arcane budgeting rules forced policymakers to make the individual tax cuts component of tax reform temporary. Without Congressional action, they’ll expire in 2025. The early indicators suggest tax cuts have been a massive success and should be made permanent.

Start with wages. The nonpartisan Congressional Budget Office reports that wages will rise at 3.1 percent this year. That’s about double the rate we were used to in the first part of this decade. In the first quarter of 2018, employees’ after-tax income jumped more than 3 percent thanks to the new tax code, according to Congress’ go-to nonpartisan experts at the Bureau of Economic Analysis.

Then there’s job growth. Recent jobs numbers released by the Bureau of Labor Statistics shows that the national unemployment rate has fallen below 4 percent for the first time this century. Black and Latino unemployment rates are at their lowest levels in history. Job openings have hit record highs, reaching a whopping 6.6 million positions in March.

And the new opportunities stretch across every sector of American life, from business services to transportation and construction and beyond. Today, manufacturing wages are rising at decades-best rates, record exports are shrinking the trade deficit, and record levels of small businesses report better profits.

How are individuals and families doing? Consider: 90 percent of middle-class families will see an average of $2,000 in tax cuts. More than 500 companies have given around 4 million workers new bonuses and benefits, including AT&T, Home Depot, and Walmart, and other businesses ranking among our top employers here in Virginia.

Small businesses, which received a historic 20 percent tax deduction as part of tax reform, are a story all their own. With expected income up and expected growth rising too, most say they’re spending gains on employees and on operations, according to a new Bank of America report. Many respondents say the tax cuts are a full-on “game changer.”

In fact, one college student hailing from Virginia recently made news when he questioned House Democratic Leader Nancy Pelosi’s criticism of the tax cuts. His parents’ small family business has increased wages and helped pay his college costs because of the tax cuts. Mom and dad have even paid off their mortgage.

Here in Virginia, almost all our businesses are small ones. They account for roughly half our private sector employment. No wonder the tax cuts are a game changer.

Credit is going to those who got tax cuts passed. Republicans are now better trusted on taxes and the economy. It’s a reflection of the evenly balanced tax system the new code ensures. Rather than a handout to the rich, the code increases the tax share for the upper quintile of payers.

I built my own IT business from the ground up, starting in the bedroom of my Virginia Beach apartment. I’ve seen ups and downs from the financial and housing crisis to the slow recovery afterward. With the year not even halfway over yet, our economic performance is already setting a new standard. Today’s tax cuts are an integral part of this unfolding success story. Making them permanent would only make things better.