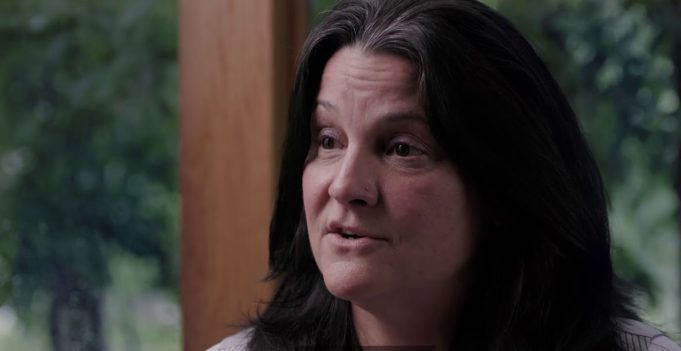 Already facing a lawsuit alleging that the Democrat seeking re-election broke into online banking and other accounts of a former staffer, emails have emerged allegedly showing that Adams had the staffer — a public employee — working for her personal businesses while on the public payroll.

“A former staffer to Virginia Democratic delegate Dawn Adams asserted in a lawsuit that Adams asked her to do work for the delegate’s side business in health care consulting, a claim backed up by emails reviewed by the Washington Free Beacon.”

“The emails also show some of that work may have exposed the private health care information of patients to the staffer.”

The staffer, former legislative aide Maureen Hains sued her former employer, alleging that she was required to do work for Adams’ business while employed by the House of Delegates.

The suit also alleges that Adams attempted to access her former employee’s social media accounts while she was hospitalized, as well as her bank account.

Adams filed a reply to the charges late last month, asking a court to either dismiss the claims or require that Hains provide more proof of her allegations.

A trial date has not been set.