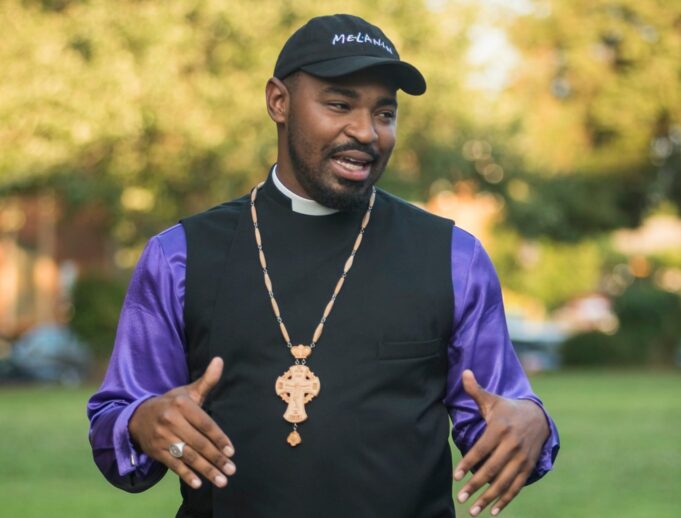 Support for late-term abortion is hard to come by in America. A February poll found that 79 percent of adults don’t support it.

But during a debate last week Cole, a Democrat running in the 28th House District, defended a highly-controversial bill introduced by Democrat Del. Kathy Tran.

“That bill that was introduced was nothing new,” Cole said, noting that it had been introduced in the previous several legislative sessions with no outcry.

What Cole neglected to mention is that the Tran bill made serious changes to the standard under which an extremely late term abortion could be done.

Current law requires that three doctors certify that continuing the pregnancy in the third trimester will “substantially and irremediably impair the mental or physical health of the woman.”

Said simply, three doctors must agree that the health of the mother must be in danger of permanent damage that cannot be repaired for the abortion to go forward.

Tran’s bill gutted that standard, reducing it to one physician and removing the “substantially and irremediably,” meaning that any temporary mental or physical health problems caused by continuing — certified by one physician — are enough cause to go forward.

“I trust women. I can’t pass judgement and say when situations arise what they’re doing or what they’re going through,” he said. “I believe we have to have protections in place to let women have the right to choose.”

Roe v. Wade is the law of the land, and women do have the right to choose. But the vast majority of Virginians agree that there are lines that should not be crossed.

One of those lines is the killing of a newborn on her birthday. Joshua Cole doesn’t see any line there at all.