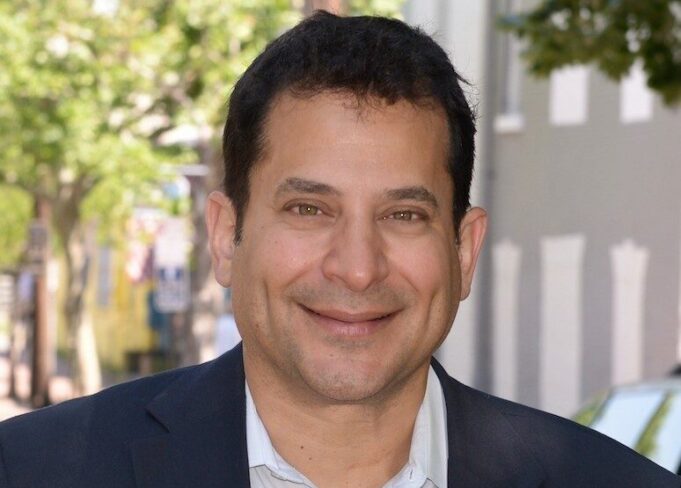 This morning, Delegate Mark Levine (D-Alexandria) announced his candidacy for Lt. Governor for the upcoming 2021 elections. After a losing Congressional bid back in 2014, Levine entered the House of Delegates in 2016– and he now joins seven other Democratic candidates in an already crowded primary.

“Injustice really gets under my skin,” Levine said in a press release announcing his intention to run. “All our lives we’ve been told ‘that’s just the way things are.’ But I’ve found — if you’re persistent and creative, get the details right, and work with others of good will — even the toughest problems can be solved.”

Levine, who claims here to be focused on the details of public policy, made headlines earlier this year when he was unable to articulate what exactly an “assault weapon” is — despite being the Delegate who crafted legislation to ban assault weapons in Virginia.

Remember the classic line from gun-control Democrats, “we don’t want to take your guns, just make sure bad guys don’t get them”? Well, if it was not already clear just how false this promise is, Levine let the cat out of the bag when he attempted to ban the sale and transfer of any new assault rifles, limit magazines to 12 rounds, and force Virginians to either destroy their suppressors or surrender them to the police.

In an increasingly leftward moving Virginia Democratic Party, Delegate Levine is one of the most progressive among them. In just a few years in the General Assembly, Levine has made his stance on the far-left spectrum of his party abundantly clear.

The newly announced Lt. Governor candidate has led the charge to force Virginia into the National Popular Vote Interstate Pact, which is this Harvard alumni’s tricky loophole to undermine the Electoral College.

Levine even published his own op-ed on the topic, urging Virginia to enter into a pact that would effectively surrender our 13 electoral votes to California and New York. A big city elite like Mark Levine may not mind Los Angeles and New York City dictating the (far-left) future of America, but Virginians deserve to have their own voice heard.

Levine said in a statement. “If elected, I would visit every one of Virginia’s 133 counties and cities during my term and assist the Governor in connecting with everyday Virginians all across the Commonwealth.”

For Delegate Levine, many of these visits will likely be firsts, as he appears unfamiliar with the needs of anywhere south of his haven in Northern Virginia. He is clearly out-of-touch with much of the state, evident in his skewed political view, unconcerned with those outside of his urban bubble.

Nevertheless, Levine will certainly have his work cut out for him. If he manages to make it out of the crowded Democratic primary, which his radical stances may afford him, Virginian’s will promptly reject his scarily progressive, big city elite politics he plans to thrust upon the rest of the Commonwealth.