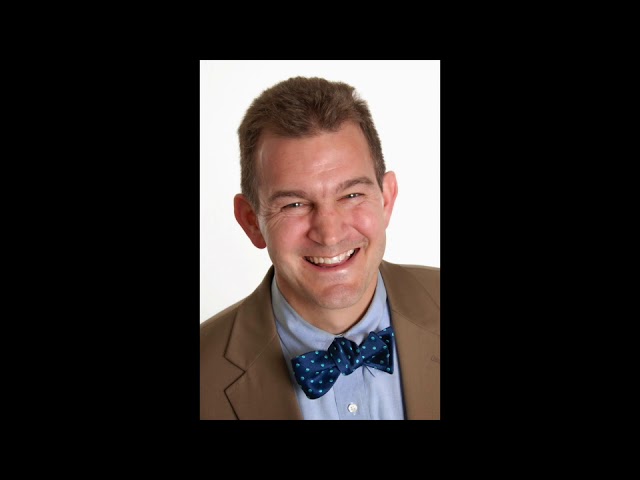 Add yet another Democrat to the “Believe All Women, Unless They Accuse Democrats” camp.

Sen. Chap Petersen, D-Farifax, dismissed allegations of rape against Democrat Lt. Governor Justin Fairfax on Monday, saying that the legislature has no business holding hearings on the accusations.

“But the General Assembly — we need to be about representing the people of Virginia, not trying to figure out what happened in some bar in 2004,” he said, speaking on the John Fredericks Show.

Lt. Governor Fairfax has been under scrutiny since February, when he was accused of raping two women. The allegations came to light during Governor Ralph Northam’s blackface scandal, not long after Democrats called for Northam to resign and let Fairfax ascend to the Executive Mansion.

Both accusers — Dr. Vanessa Tyson and Meredith Watson — have asked to tell their stories in front of a bipartisan panel of legislators. They have also declined to participate in any hearing that is not made up of both Republicans and Democrats.

House Republicans have made multiple proposals to Democratic leader Del. Eileen Filler-Corn, of Fairfax, but she has repeatedly declined, calling any effort to hold a hearing “a partisan sideshow.”

Fairfax told reporters that he was seriously considering a run for Governor, given that his involvement in the scandal had significantly raised his name ID among voters.

“As Yogi Berra once said, some things are too coincidental to be a coincidence,” Gilbert said. “The fact that Democrats have once again refused to honor the request of two survivors of sexual assault, and hold a bipartisan hearing to let the Lt. Governor’s accusers be heard, at the same time that Lt. Governor Fairfax announces that he may indeed run for Governor in 2021 raises serious questions.”

Peterson’s comments do nothing to counter that suspicion. Legislators return to Richmond on July 9 for a special session to consider gun control proposals from Governor Ralph Northam.