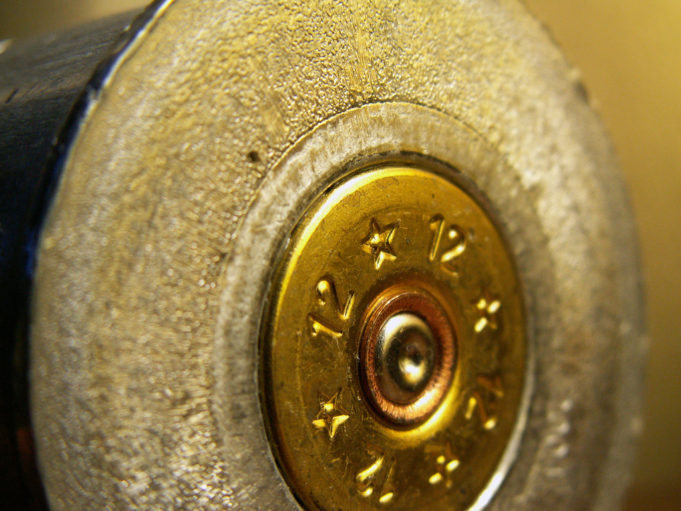 Another measure of what progressives call “common sense” gun control legislation has come out recently that does not target firearms, but the ammunition loaded into them. Congresswoman Debbie Wasserman Schultz (FL-23) and Senator Richard Blumenthal (D-CT) have introduced a bicameral measure that seeks to impose federal law on those buying ammunition to be forced to undergo a background check.

“I really think it’s important to underscore that without bullets a gun is just a hunk of useless metal, and a would-be killer lacks the means to actually kill or maim,” Wasserman said according to the Sun Sentinel.

The Florida congresswoman does not believe that the legislation infringes upon Second Amendment rights to keep and bear arms. During a news conference at the Pembroke Pines Police Department she stated, “You do not have the right to bear bullets.”

However, Wasserman is incorrect. The U.S. Supreme Court decided in Heller v. D.C. (2008) that prohibiting firearms from being kept functional violates the Second Amendment. In his 5-4 majority opinion for the court, Justice Antonin Scalia declared that for one to have a “functional firearm” ammunition is needed, thus protected under the Constitution.

Wasserman claims an ammunition-related background check would have a positive effect to decrease the amount of mass shootings in America. Banning “assault weapons” and making it tougher for mentally ill people to get firearms are just a few other measures on the docket for liberal lawmakers to attempt to pass through Congress.

Nevertheless, the proposal would not have prevented the mass shootings that have occurred within the last year: the Parkland, Florida school shooting or the Las Vegas massacre. Neither would the measure have bolstered student security.

As well, it is already illegal for convicted felons, those convicted of domestic abuse, and highly-dangerous mentally ill people to buy firearms and ammunition.

Background checks are currently required by some firearms purchasers. When it comes to bullets, New York will soon require a background check to be conducted on people seeking to purchase ammunition. As well, New Jersey, Massachusetts, Connecticut, and Illinois already require checks to obtain a license or have ammunition. Though, on the federal level nothing prevents the purchase of ammunition.

The caveat is that Wasserman’s legislation wouldn’t require background checks for people who buy ammunition at shooting ranges or hunting camps and intend to use it at those locations. Therefore, what group of the ammunition-buying population is this legislation attempting to regulate? Criminals – the ones who do not follow the law anyways.

The bill has 36 co-sponsors in the House and Senate, all of whom are Democrats. It the political sense, this legislation sounds good. Yes, Congress will ban bullets to make firearms just hunks of useless metal for those who are not hunting or practicing at a shooting range. However, it will not lead to any real reform with tragedies involving guns in America.

Progressives lack the capability to bring forth actual reform, whether that is due to their minority in Congress or indifference towards constitutional rights. Some will attempt to sell the public on “common sense” gun control and, in Wasserman’s case, try to regulate ammunition in an old fashioned sleight of hand.