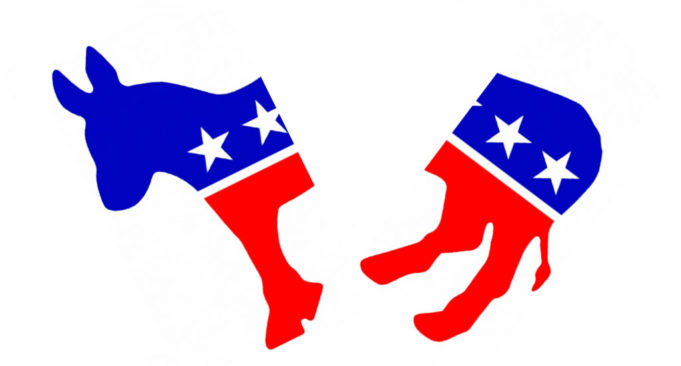 For Virginia Democrats, the embarrassment never seems to stop.

Having weathered that storm somehow, Democrats have turned their cringe machine up to 11 with a new set of contenders.

How have House Democrat leaders reacted to these outbursts? Silence, or even approval.

“I think it’s quite clear that the current president continues to demean many groups of people, including people of color, including immigrants — many different groups of human beings over and over and over again. And that’s worthy of speaking out against,” she said after the event.

Self-avowed socialist Del. Lee Carter, D-Manassas, called for the Immigration and Customs Enforcement Service to be disbanded, and it’s leadership to be “prosecuted,” despite the fact that his district is home to a sigificant number of ICE employees.

Del. Mark Levine, D-Alexandria, actually ran a fundraising post with a live-updated victim count during a shooting in Pennsylvania. 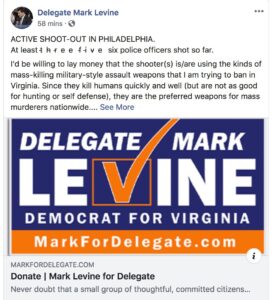 Long-time Democratic consultant and blogger Ben Tribbett called for his party’s leaders to say something.

“It’s time to see some leadership from House Democrats in VA. Look at what is going on as police are being shot in PA. @DelegateMark is literally updating counts of wounded cops for a link to his fundraising page. Enough is enough and leadership needs to speak up. CC @EFillerCorn,” he tweeted.

They didn’t. And it shows.