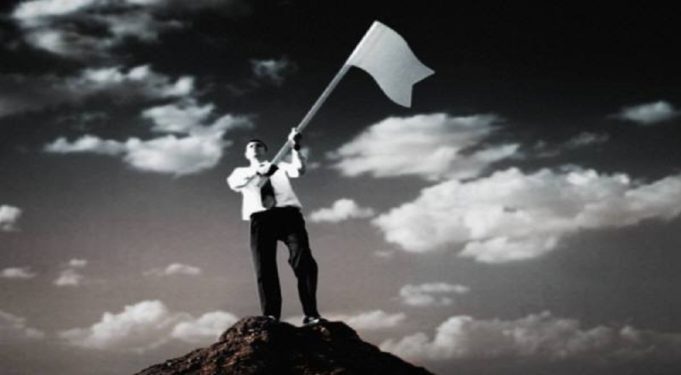 I was fairly surprised.  The June campaign fundraising reports were recently released and many Democrats running for a seat in the Virginia House of Delegates have barely raised enough money to buy a ham sandwich.

But what is unusual is they seemed to have thrown in the towel trying to raise money here in Virginia for Delegate races at all.

Democrat activists and bloggers, realizing their Party and candidates have no message, no policies and no reason for voters to consider them, have put the call out to other states to bail them out.

Their message:  Help Virginia Democrats the way you helped John Ossoff in Georgia.

That Democrats need money from as far away as California (I guess that’s as far as they’ll go) to buy some lit pieces isn’t too surprising.  Shouldn’t they at least give Virginia fundraising a chance for a couple months before “broadening their reach” to out-of-state liberals?

In my home city of Virginia Beach, Democrats look pretty sad.  They recruited warm bodies across the city to run in all six House districts. For many of them, a cardboard sign on a street corner would yield better results.

One Democrat raised no itemized contributions at all in June.   Another raised $600 (mostly from failed cable guy and stolen valor Gary McCollum, who lost to Sen. Frank Wagner).  One more raised $500.  Still another tipped the scales at a whopping $58, including a big $8 contribution from the candidate himself.  One philanthropic candidate in-kinded (not loaned) her campaign five times the money she managed to raise in itemized contributions.

See where this is all heading?  Virginia Democrats can’t rely on Virginia Democrats to do anything with these House of Delegates campaigns.  They need secret money:  Contributions low enough so that Democrats don’t have to reveal who the donors are or where they’re from (or if they really exist).

One Virginia Beach Democrat is doing it this way.  Half her money raised all year has been secret, unrevealed, undocumented, unnamed and unverifiable.  She’s probably running on a platform of transparency that she’ll preach but won’t practice.

But it’s telling that mere days after the June campaign finance reports, the Democrats broadcast that they’ve given up hope on winning anything in these House of Delegates races unless liberals outside Virginia pay the way.

And to the Democratic voters in these districts, the message is clear: Democrats relying on donors from out of state won’t owe their allegiance to you.  Their dependence will be on California, New York and who knows where else.

It won’t be to you or Virginia at all.