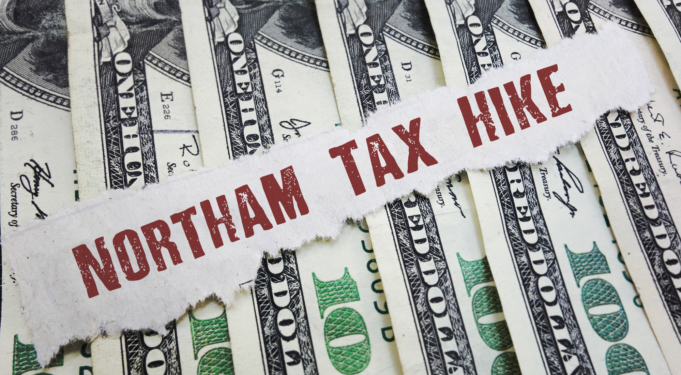 In time for the holidays, taxpayers are learning how Governor Ralph Northam plans to spend the $1.2 billion in higher taxes funding his budget plan.

After months in the making, Gov. Ralph Northam presented his 2019 budget amendments to the joint money committees in Richmond yesterday, proposing $2.2 billion in new state spending and drawing the headlines to match. Of that, $1.6 billion would be recurring after his term ends.

The 600,000 taxpayers he refers to are those affected by Northam’s decision to not conform state tax code to federal changes, which is usually done in Richmond with regularity and little controversy.

Like many states, Virginia’s standard deduction had been set to match the federal deduction, as tax rules require filers who take it federally to do the same on their state returns. Normally, changes to federal tax laws are accompanied by conformity measures making similar changes in Richmond, with the intent of keeping taxes level.

Rather than advance a routine conformity measure, Northam opted to redirect the $1.2 billion due to taxpayers towards his spending package instead, through the state’s general fund.

In effect, this means higher taxes for 600,000 middle class filers through deliberate inaction.

Democrats refused to respond to the tax hike directly, and instead blamed the federal government for their decision to spend money intended for taxpayers. None expressed a willingness to support a measure conforming the standard deduction and leaving the money in the hands of the taxpayers.

Northam structured his budget assuming the $1.2 billion flows to the state.

Republican leaders pledged to offer an alternative budget which keeps the $1.2 billion in the hands of taxpayers.