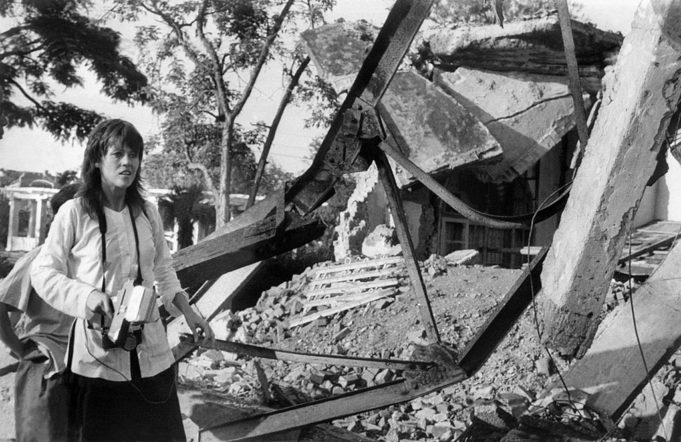 Recent campaign finance reports in Virginia’s 9th District — where Rep. Morgan Griffith (VA-09) is expected to cruise to an easy win — have come up with a very surprising notable donating to the Democrat Anthony Flaccavento this year. 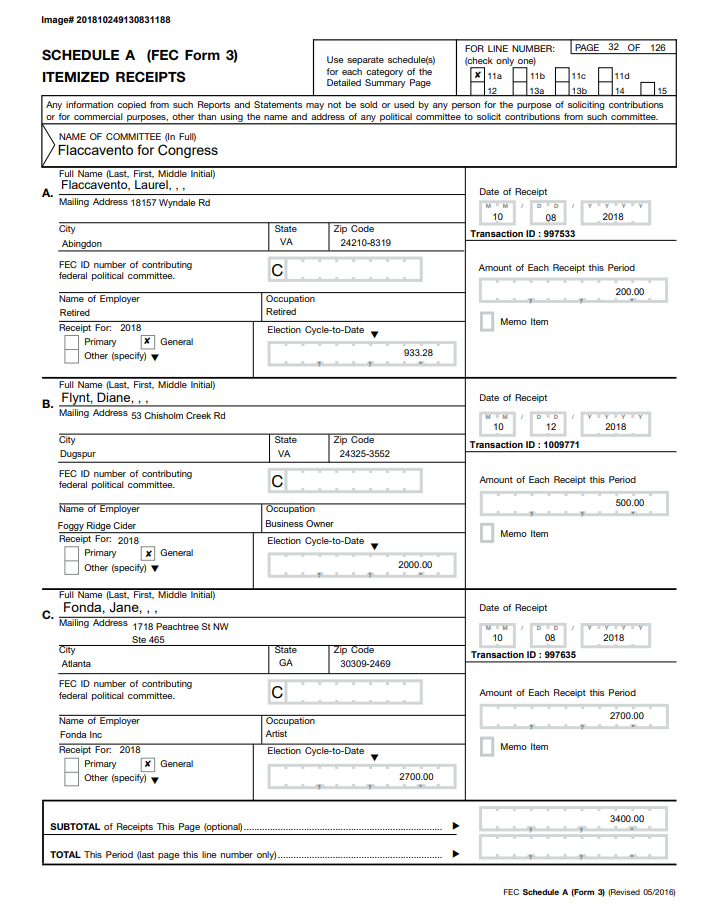 One Jane Fonda living in Atlanta, Georgia donated $2,700.00 to Flaccavento’s campaign — and if there is a colony of Jane Fondas living in Atlanta with the ability to give the maximum possible contribution to far-left progressive liberal candidates?

That would be news indeed.

Just in case you need a refresher on who “Hanoi Jane” Fonda was and why her visit to North Vietnam was so terrible for American POWs, in July 1972, when Fonda accepted an invitation to visit North Vietnam, America had been at war overseas and with itself for years.  While in Hanoi, Fonda met with seven American POWs and later claimed they asked her to tell their friends and family to support presidential candidate George McGovern; fearing they’d never be freed during a Richard Nixon administration.

But the action that still enrages veterans most was now iconic photograph of Jane Fonda with North Vietnamese troops on an antiaircraft gun that would have been used to shoot down American planes. 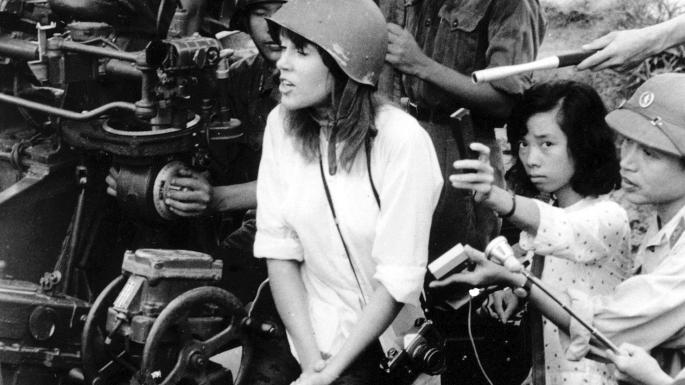 This — more than her betrayal of American POWs — earned her the nickname “Hanoi Jane.”

Yet Fonda wasn’t deterred. She continued openly to question the accounts of the U.S. government and American POWs, who told devastating stories of the torture they endured at the hands of the North Vietnamese.

“These men were bombing and strafing and napalming the country,” she said, according to an Associated Press report in April 1973, which quoted an interview she gave to KNBC-TV in Los Angeles. “If a prisoner tried to escape, it is quite understandable that he would probably be beaten and tortured.”

Whether Flaccavento returned this donation promptly remains a question.

Should this be a donation from Hanoi Jane, veterans should understandably demand that the donation either be returned or donated to an organization willing to take the money and use it to help American POWs — a noteworthy reversal given that Fonda’s notoriety prolonged the torturous experience of many suffering at the hands of the North Vietnamese communists.