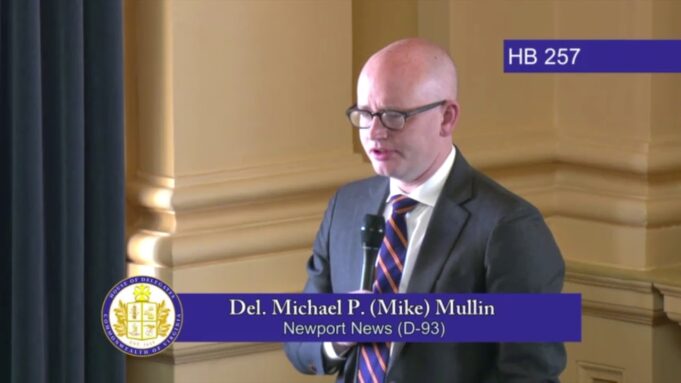 Consider this fictional scene set in a Virginia high school.

Acting on a dare, a sophomore boy sneaks up beside a junior girl and grabs her breast. He laughs and runs off as the young woman stands shocked, then breaks into tears. Her friends immediately run to tell a nearby teacher what happened.

The young perpetrator is grabbed a few yards down the hall by a gym teacher, who takes him toward the principal’s office. “You’re in deep trouble, young man,” the teacher tells him. They pass the still shaken young victim.

Furious that his “prank” has real consequences — it’s not his first run in with the administration– he starts screaming. “I’ll kill you for this, you bitch! I’ll kill you all for this! I’ll kill everyone in this school.”

Until July 2020, that incident would have been reported to local police by the principal. Misdemeanor sexual battery, threats against teachers, and threats against a school would all require the involvement of local law enforcement.

But now, principals don’t have to make that call. Under legislation brought forward by Democratic Del. Mike Mullin of Newport News, it’s optional. Which means that, unless the principal decides to involve law enforcement, these serious threats will go unreported.

Since the bill passed, Mullin has walked back his statements about the bill, saying that sexual battery would be covered under mandatory reporting of child abuse. But prosecutors argue that’s not a controlling code section — and it does nothing to cover other crimes like stalking and threats.

Defenders say it’s about interrupting the “school to prison pipeline.” As one told WTVR:

“This legislation is about removing the zero-tolerance policies that push too many students into the criminal justice system, particularly our minority students,” said Virginia Education Association President Jim Livingston. “It’s time we move away from a one-size-fits-all approach to reporting and tap into the experience and expertise of our front-line school principals.”

Are your children safer in school with Democrats in charge in Richmond? That’s a question that needs to be answered before November.