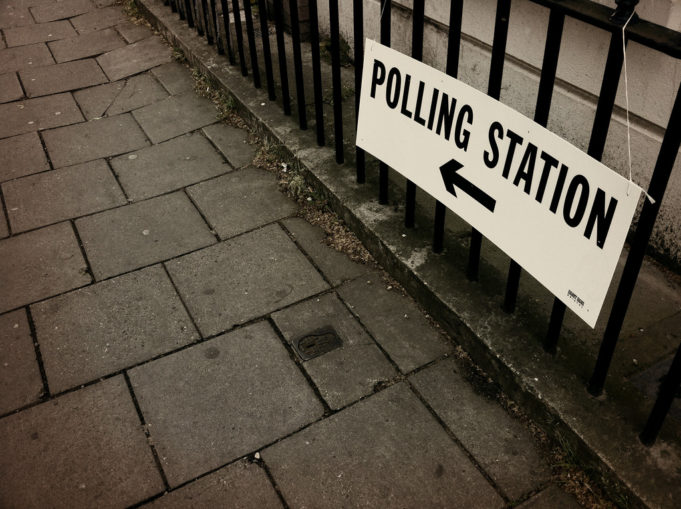 Since the passage of the Voting Rights Act in 1965, the Department of Justice’s (DOJ) “Civil Rights Division” regularly monitors elections around the country every year to ensure compliance with the law, which is aimed at protecting minority voters from voter suppression and voter intimidation. Today, on Election Day, Americans in 35 counties will cast their ballots where “compliance with the federal voting rights laws” is being closely watched by the DOJ.

“Voting rights are constitutional rights, and they’re part of what it means to be an American,” Attorney General Jeff Sessions said in a statement, according to a report from Roll Call. He added that “fraud in the voting process will not be tolerated.”

Virginia’s Tenth Congressional District, a race featuring Republican Congresswoman Barbara Comstock and Democratic challenger Jennifer Wexton, is one of the areas being monitored. A list of jurisdictions from the DOJ includes many races that are pivotal battlegrounds in at least six Senate races and even more races that may decide the balance of power in the House of Representatives.

Yesterday morning, President Donald Trump took to Twitter to reiterate that officials will be monitoring locations in case of voter fraud.

He said, “Law Enforcement has been strongly notified to watch closely for any ILLEGAL VOTING which may take place in Tuesday’s Election (or Early Voting). Anyone caught will be subject to the Maximum Criminal Penalties allowed by law. Thank you!”