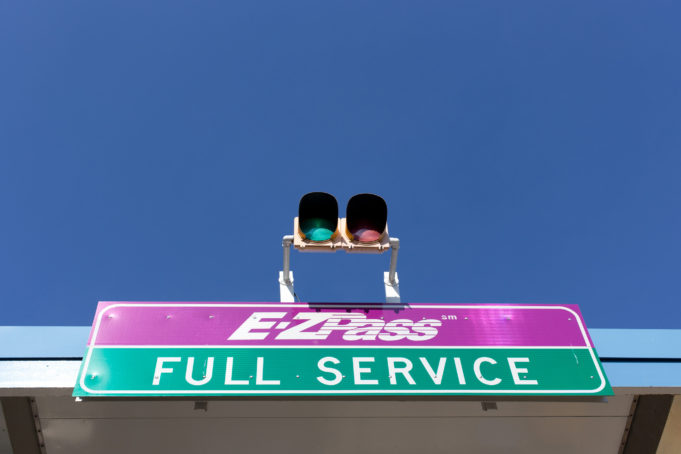 As sitting in traffic on expensive toll roads is the low point of the day for many commuters in Northern Virginia, they are getting ready to get even more pricey as the Metropolitan Washington Airports Authority (MWAA) board of directors voted last week to increase rates for drivers on the Dulles Toll Road starting in January 2019. The rise in cost follows increases in previous years as additional revenue is needed to finance the construction of the second phase of the Metro rail system’s Silver Line that will extend to Ashburn, going through Dulles International Airport.

According to Inside Nova:

The increases are said to be consistent with the current financing plan of the Silver Line, which reportedly outlines periodic toll-rate hikes to fulfill the debt obligation to construction projects. The new toll rates will remain in effect until the next planned increase in 2023, MWAA officials said.

In September 2018, the MWAA announced that rail construction on the extension had reached 86 percent, with contractors still beholden to the projected 2020 opening.