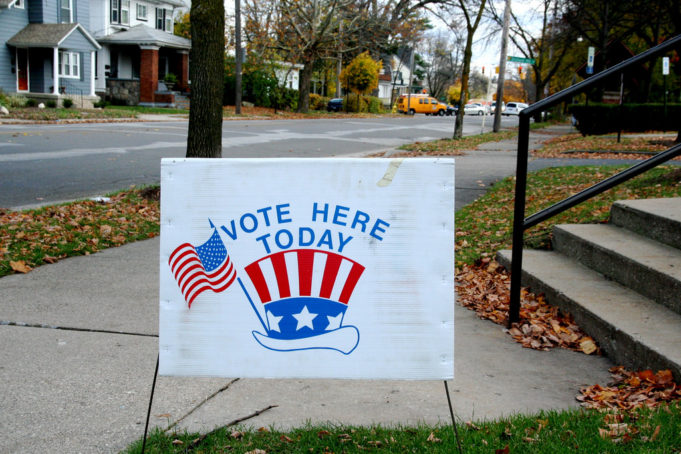 It’s all about the enthusiasm, and voters are apparently seeing red. In a good way.

Surging turnout in contested GOP primaries swamped their Democratic counterparts on Tuesday, flipping the script from two years ago when Democrats ran the table.

On average, House Republican contests turned out 22 percent more voters than Democrat contests did, according to complete but unofficial results compiled on Wednesday morning.

Democrats were quick to crow about turnout in 2017’s primary races. Fueled by the knock-down, drag-out fight between Tom Perriello and Ralph Northam, pundits hailed the turnout gap as indicative of November results.

They weren’t far off.

“Northam received nearly as many votes as were cast in the entire Republican primary, suggesting that Democrats have close to a two-to-one advantage with energized voters heading into the general election,” The New Republic reported after the 2017 primary.

Blue Virginia put it like this at the time:

“Turnout in the Democratic Primary in Fairfax County was over 50% higher than it was in record gubernatorial turnout of 2009. Yes, that means Democrats are energized, but if you drill down it means much more.”

When the dust settled, an engaged Democrat base turned out in droves, burying Ed Gillespie’s campaign for governor, and nearly sweeping away the Republican majority in the House of Delegates.

Now, the shoe is on the other foot, and Democrats — beleaguered by scandal — aren’t showing up in 2017 numbers. But as they say, that’s why they play the games.