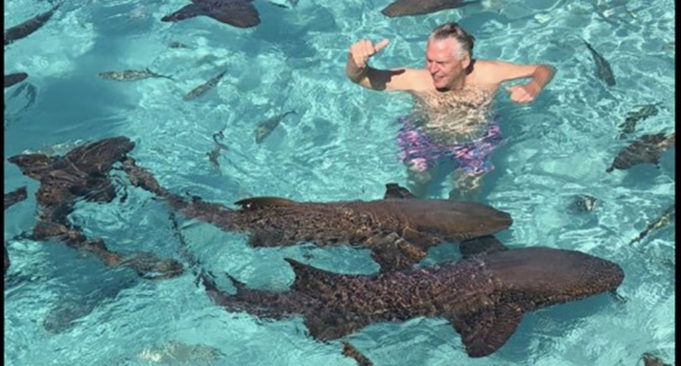 Our friends across the aisle over at BlueVirginia recently released the results of some of the first polling to be made public for November’s gubernatorial election. Here is the topline:

While this seems to be a large lead for Terry McAuliffe, 38% of the surveyed respondents were “undecided”, which means the race is absolutely wide open at the moment. Considering McAuliffe’s much better name recognition and a strong string of endorsements, the large amount of undecideds bodes poorly for McAuliffe’s appeal in the modern Virginia Democratic Party.

To give some background to this race, let us look back to 2009. Terry McAuliffe, fresh off of leading Hillary Clinton’s losing 2008 campaign, had vast sums of money and was polling strongly.

However, as the primary day drew nearer, he began to fall in polling and despite outraising eventual winner Creigh Deeds by over $2 million, he got a paltry 26% to Deeds’ 50%. When 2013 rolled around, McAuliffe won the Democratic primary by virtue of being the only candidate running.

McAuliffe is certainly aware of the challenges he will face in his pursuit of the nomination. While Lt. Governor Justin Fairfax will likely fade as increased media attention brings light to allegations of sexual assault against him, Sen. McClellan and Del. Carroll Foy are both quite savvy and perhaps more in-tune with the Democratic base.

McAuliffe may need to run to the left in order to win many of the undecideds, which has the potential to alienate independents in the November general election. In fact, he seems to be doing just that, and where his 2013 focused heavily on job creation, emphasizing his small business and toting “Putting Jobs First” as his slogan – his 2021 campaign is diving much more deeply into education.

While his calls for “unprecedented” investments in education may please groups like the NEA, which spent hundreds of thousands of dollars in his favor back in 2013, it will not do well with the working class Virginians who see out-of-control spending from Richmond and hear about a potential tax hike in the midst of a pandemic.

While Republicans in the House of Delegates and Senate were able to check his expensive impulses in his first term, if he were to win in November he would have the Senate on his side and maybe even the House as well. It is clear that a second McAuliffe term, especially in a Virginia weakened by the pandemic, would cost Virginia dearly.

This dynamic for the Democratic primary race could change on a dime, however. Delegate Lee Carter of Manassas says he will jump in “If I don’t hear any other candidates talking about making big transformations to our economic system”. His entry into the race would likely split the progressive wing, already shared between McClellan and Carroll Foy, and give McAuliffe an easier path to a plurality.