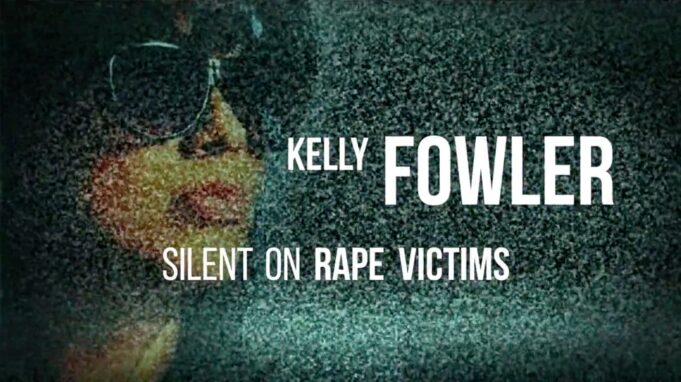 House Democrats spent most of 2019 working to keep two alleged survivors of sexual assault from telling their stories.

Now, two of them are being held accountable for their actions. Two new ads on the air today against Del. Kelly Convirs-Fowler, D-Virginia Beach, and Del. John Bell, D-Loudoun, call the two to account for blocking testimony from the two alleged victims of Democrat Lt. Governor Justin Fairfax.

Fairfax has been accused by two women of rape, once during college and the other during the 2004 Democratic National Convention. Both women have told their stories publicly, but want to do so under oath.

Fairfax has repeatedly denied the allegations against him. The allegations emerged in early 2019 as it appeared that Gov. Ralph Northam would likely be forced from office and Fairfax would ascend to the governor’s office.

Convirs-Fowler, seeking re-election to her House seat, told the Huffington Post in February that the House simply didn’t have time for a hearing.

“We’re so busy with the session crossover that we really don’t have time,” she said.

A similar ad from Republican Geary Higgins takes Del. John Bell to task for his part in blocking an investigation.

“John Bell silenced these brave women, and blocked an independent bipartisan investigation” into the allegations, the ad states.

Republicans have repeatedly offered to hold a bipartisan hearing on the allegations against Farifax, offering numerous times and committee formats to Democrats.

Both women have said they want a bipartisan hearing in which they can testify under oath as to their experiences, but will not do so unless both Republicans and Democrats agree to hold the hearing.

To date, Democrats have yet to accept — and instead have accused Republicans of playing politics with a serious issue.

Voters go to the polls on Tuesday.