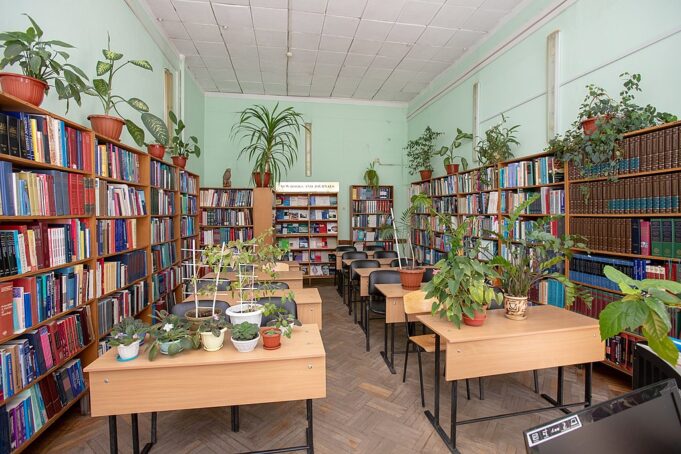 Delegate Tim Anderson (R-Virginia Beach) is seeking an injunction against Barnes & Noble because the retailer doesn’t limit access to books with mature content. On Wednesday, a judge found probable cause that Gender Queer: A Memoir and A Court of Mist and Fury are obscene as part of a lawsuit seeking to have the books removed from Virginia Beach Public Schools.

In the lawsuit, Anderson is representing Tommy Altman, a candidate for the GOP nomination for Virginia’s 2nd Congressional District.

The Virginia Beach School Board has already decided to remove Gender Queer from its libraries. A school spokesperson didn’t immediately return a request for comment.

Barnes & Noble said in a statement, “As booksellers, we carry thousands of books whose subject matter some may find offensive. We live in a diverse society, and that diversity of opinion is reflected in the books we carry on our shelves that cater to the wide range of interests of our customers. We ask that our customers respect our responsibility to offer this breadth of reading materials, and respect also that, while they chose not to purchase many of these themselves, they may be of interest to others.”

Anderson said, “We’re not trying to make the books illegal. We’re just saying that can’t be distributed to minors without parental consent.”

He said there’s more books in the Virginia Beach school system that he’s concerned about.

“We can file lawsuits all over Virginia. As parents you should be now considering, instead of going to school boards, going to courts,” he said.