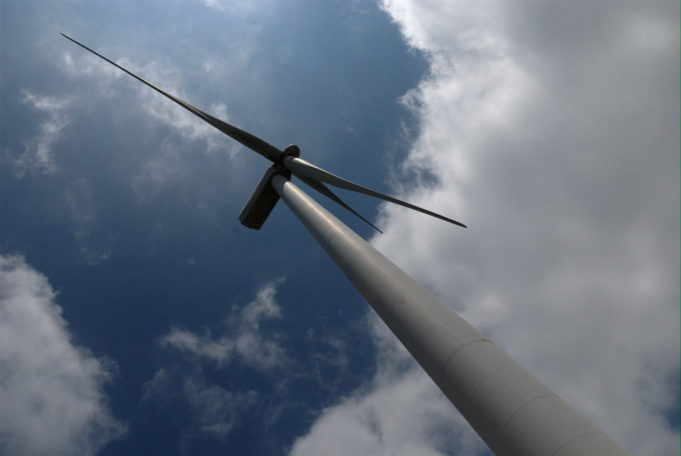 Virginia is about to be home to one of the largest offshore wind farms on the east coast after regulators have given Dominion Power the approval to build off the coast of Virginia Beach and recover the cost from ratepayers.

The State Corporation Commission issued its approval order in the case on Friday for the 176-turbine project, which is slated to be built about 27 miles off the coast of Virginia Beach. According to Dominion Power’s press release, the 2.6-gigawatt Coastal Virginia Offshore Wind (CVOW) project schedule calls for construction to be complete in 2026, when it can generate enough clean energy to power up to 660,000 homes.

The final order from the SCC affirms that CVOW meets all Virginia statutory requirements for rider cost recovery and the issuance of a Certificate of Public Convenience and Necessity for the onshore infrastructure. The order also includes a performance requirement, but does not outline the details surrounding that requirement.

Robert Blue, Dominion Energy’s president and CEO, said in a statement that the company was pleased with the approval but was reviewing the specifics of the order, “particularly the performance requirement.”

“Our customers expect reliable, affordable energy, and offshore wind is key for delivering on that mission. We are very pleased that the commission has approved this important project that will benefit our customers. We are reviewing the specifics of the order, particularly the performance requirement,” said Robert M. Blue, Dominion Energy Chair, President and CEO.

According to WTOP, the project will likely be the single largest project in Dominion’s history and the SCC said that because of its size, complexity and location, it faces an array of challenges. The commission included in its order three “consumer protections,” including a performance standard.

“To be clear, total Project costs, including financing costs, less investment tax credits, are estimated to be approximately $21.5 billion on a Virginia-jurisdictional basis, assuming such costs are reasonable and prudent. And all of these costs … will find their way into ratepayers electric bills in some manner,” the order said.

The consumer protections in the commission’s order include a requirement that Dominion file a notice within 30 calendar days if it finds that the total project costs are expected to exceed the current estimate or if the final turbine installation is expected to be delayed beyond Feb. 4, 2027. Annual filings will also have to address “any material changes” to the project and explain any cost overruns.

The SCC also ordered that beginning with the commercial operation and extending through the life of the project, customers will be “held harmless” for any shortfall in energy production below a certain threshold.

Such a performance standard will protect customers who are paying for the project “from also having to pay for replacement energy if the Project does not generate the amount of electricity upon which Dominion bases its request and its cost estimates,” the order said.

The order goes on to warn that the performance standard, however, will not protect customers from cost overruns, or if the project is abandoned.