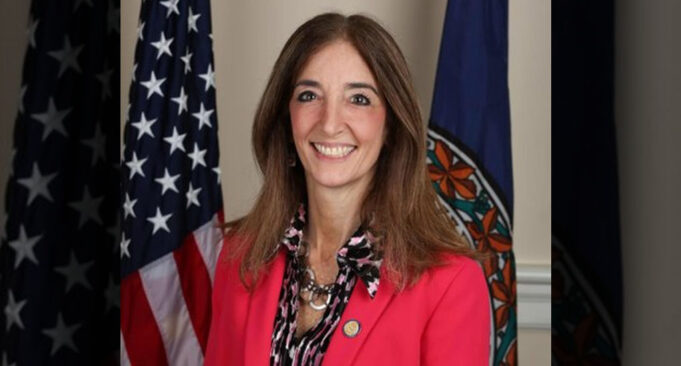 Not only do Democrats get a free pass to stay in office after appearing in blackface, they also apparently don’t have to come to the table to discuss legislative proposals.

That’s the gist of a statement from the leader of House Democrats Tuesday afternoon.

Democrats want to ban commonly-owned firearms, common pistol magazines, and other steps that police have said would not have stopped the massacre in Virginia Beach.

Cox, on the other hand, said Republicans will deal with gun violence by passing strong new penalties for those who commit crimes using firearms, including mandatory minimum sentences.

That’s a non-starter. It’s not right for the Speaker to rule out gun bans and other forms of gun control out of hand, Filler-Corn said.

“It is unconscionable that the Speaker would immediately curtail a dialogue when lives are at stake,” she said.

“I was deeply disappointed to see the House Speaker’s speaker’s statement that House Republicans will push for mandatory minimums in this special session, after the Governor has made it clear that he would not sign any such legislation,” she said later in the same statement.

Like we said, it’s different if you’re a Democrat.