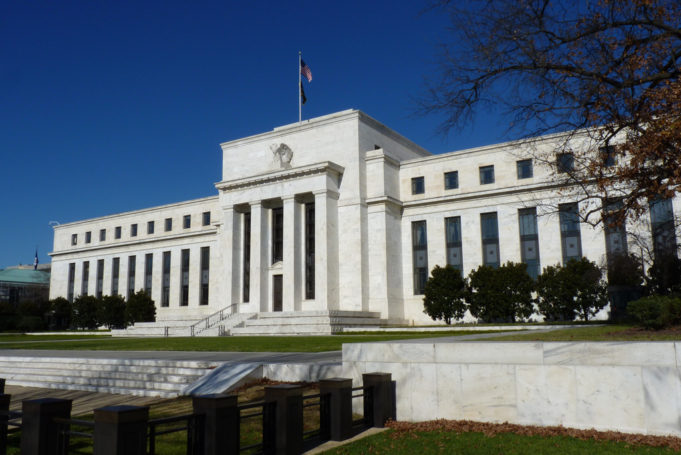 After almost ten years since the Great Recession, and massive regulatory and tax reform from the federal government, the U.S. economy has been humming along for the past few financial quarters. Currently, the U.S. stock market continues to set all-time records for the longest ever bull run, which will sit at 3,460 days at the end of trading Friday.

There are numerous stellar factors besides companies giving out bonuses to workers and investing more for the Tax Cuts and Jobs Act.

A little over half of U.S. workers, 51 percent in all, say they are satisfied with their employment, the highest level since 2005, according to the results from a survey from The Conference Board, a business-research group. Wages increases and job security were among two of the top improvements over the years.

Gad Levanon, a report author and Chief Economist for North America, The Conference Board, recently said, “In 2019, we forecast unemployment to dip close to 3.5 percent, a low rate not seen since the 1960s.” He added, “As a result, we can expect employers to continue reducing educational requirements in the hiring process, leading to fewer workers feeling overqualified in their jobs, which further raises their job satisfaction.”

Consumer spending accounts for approximately 70 percent of economic activity. The Conference Board also reported Tuesday that consumer confidence among Americans has risen throughout August to the highest level in nearly 18 years – now at 133.4, up from a reading of 127.9 in July. It was the highest reading since confidence stood at 135.8 in October 2000.

During the second financial quarter, gross domestic product (GDP) grew at a 4.2 percent annualized rate, slightly up from the 4.1 percent expansion rate reported in July, according to a report from CNBC. The growth during the April-June time period was the fastest rate since the third quarter of 2014.

The Federal Reserve Bank of Atlanta’s GDPNow model estimate for real GDP growth in the third quarter of 2018 is now estimates at 4.1.