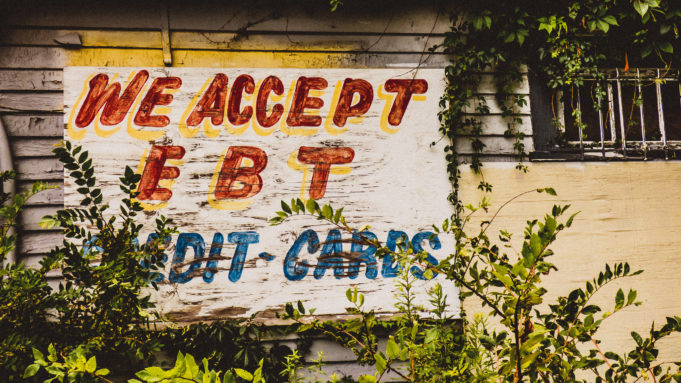 According to the latest data from the U.S. Department of Agriculture (USDA), enrollment in the nation’s food stamp program has decreased to the lowest level in eight years. Enrollment in the Supplemental Nutrition Assistance Program (SNAP) dropped to 40,083,954 in March 2018.

The last time enrollment was near that level was in February 2010, when 39,588,993 people were at part of the national food stamp program. Although enrollment levels are at an eight-year low, enrollment in SNAP has been steadily declining since 2013, accelerating in its pace when President Donald Trump took office.

In the 18 months since Trump took office, 2.2 million people have discontinued their participation in the SNAP program. This is largely in part by the Trump Administration’s numerous attempts to reform SNAP by controlling program costs at the federal and state levels.

In March, the USDA also brought on an “integrity officer” to help instill new reforms that would battle cases of fraud in the program. As well, in February of this year, the USDA rolled out its new “Harvest Box” program to give food stamp recipients a box of food as part of their monthly benefits package.

Furthermore, President Trump signed an executive order in April to overhaul the welfare system at-large that would require food stamp recipients to be enrolled in workforce development programs, in which the federal government would be investing to get more people back to work.

Currently, Congress is crafting an updated Farm Bill that would include an expansion of workforce development programs designed to bolster job training throughout the country. The House version of the bill includes a provision that would require able-bodied adults ages 18 to 59 who receive food stamp benefits to work, enroll in job training, be in school, or look for work under the supervision of a case manager.

The Senate version of the bill, however, does not include work requirements.