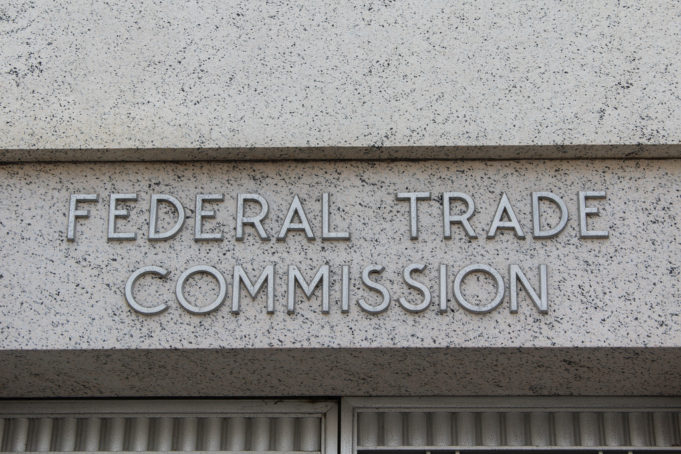 Animus has been growing within the public against big tech companies like Google, Amazon, Twitter, and, of course, Facebook. Much of this has been spurred on by widespread criticism, by both Republicans and Democrats, for everything from the sweeping collection of users’ information, to being unfair in how they the companies use their dominance to compete with smaller rivals. Recently, the chairman of the Federal Trade Commission (FTC) signaled that he was willing to consider tougher antitrust enforcement, not only on big tech companies, but also those in the energy and pharmaceutical industries.

Joseph Simons, who was nominated by President Trump last year to head the FTC, has stated that during two previous stints at the FTC, and most recently as head of the Bureau of Competition, that there is usually a “hands off approach” taken within the agency when it comes to antitrust enforcement. Moreover, in a June congressional hearing, Simons explained that he would not support intervening in the operation of big tech companies “because they’re big and successful.”

However, his attitude towards different industry giants has changed. “Now at the beginning of my third stint at the commission things have shifted,” Simons said at a conference organized by the FTC.

“The broad antitrust consensus that has existed within the antitrust community in a relatively stable form for about 25 years is being challenged,” he added according to a report from Reuters.

“First, some recent economic literature concludes that the U.S. economy has grown more concentrated and less competitive over the last 20 to 30 years, which happens to correlate with the timing of a change to a less enforcement-minded antitrust policy, beginning in the 1980s,” Simons said. “These concerns merit serious attention.”

One of the biggest economic factors that has been discussed recently is wage growth. This week, the Census Bureau stated that the largest contributor to rising household income in the decade since the beginning of the Great Recession was not so much pay increases, but additional hours worked. Now that people are getting back to work, with job openings hitting a record high in July, wage growth will be the key to lessening the gap between low-income Americans and the middle class.

Simons echoed this as well, noting that there have been calls for antitrust experts to address issues of income inequality and lagging wages.

President Trump has also pushed for tough enforcement of antitrust law in the telecommunications industry, singling out AT&T’s purchase of Time Warner. The Department of Justice (DOJ) sued to stop that deal but it was lost. The DOJ has since appealed the ruling.