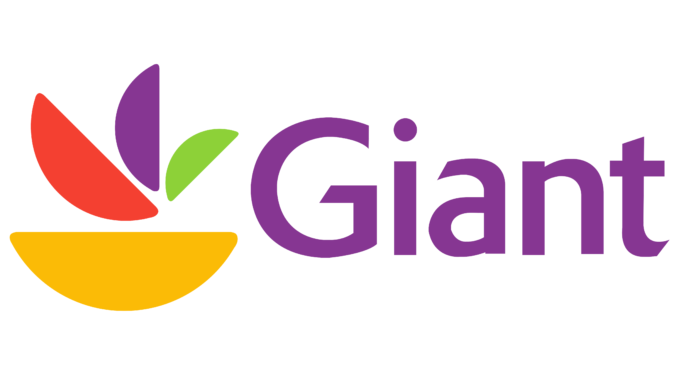 Customers visiting Giant Food’s 59 locations in Virginia may be getting some extra help with their grocery shopping — but not from who you might think.

On Monday, the regional grocer announced plans to place robotic assistants in its 172 stores, following a successful pilot program pioneered at locations in Pennsylvania, reported the Washington Post.

Nicknamed “Marty”, the robot will initially be used to identify potential hazards, such as spills, while collecting information from the sales floor.

The move is part of efforts by Giant’s parent company, Ahold Delhaize USA, to expand the use of robotics and artificial intelligence in the notoriously competitive and low-margin grocery business. As of 2018, Ahold Delhaize owned approximately 1960 retail stores in the United States, most under the Food Lion brand.

According to industry sources, grocery profit margins are a thin 1-3 percent, creating a strong incentive for stores to reduce labor costs through automation.

“Bringing robotics and A.I. from a research lab to the sales floor has been a very exciting journey, and we were thrilled by the customer response in our pilot stores,” Nicholas Bertram, president of Giant Food Stores, said in a statement. “Our associates have worked hard to bring this innovation to life with amazing partners.”

With Virginia’s legislative session underway, lawmakers are considering a number of bills which could raise labor costs, leaving grocery stores and other retail enterprises across the Commonwealth with additional incentive to invest in Martys of their own.

One of those measures is a bill filed by Delegate Lee Carter (D-Manassas), which would repeal Virginia’s Right to Work law, in place since 1947. Prior to 2017, the law had been a point of bipartisan agreement among legislators for nearly eighty years.

Virginia’s Right to Work law provides that an employee may not be forced to join a labor union or pay union membership dues as a condition of employment.

Carter is a self-described “socialist” lawmaker who has made pro-union legislation the focus of his 2019 session.

Although Giant Foods is a unionized store, represented by the United Food and Commercial Workers union, many of its competitors are not. Furthermore, should Marty prove to be a cost-saving success, it wouldn’t be difficult to imagine future labor troubles between an entrenched union and an employer seeking to remain competitive.

If Virginia’s Right to Work law is repealed, the lucrative allure of expanded membership dues, which can be compulsory without the law, could lead to more aggressive unionizing drives within the grocery sector, driving up labor costs, opponents of the repeal say.

Another group of measures threatening to raise labor costs are proposed changed to the minimum wage, filed as bills by several Democrats in the House of Delegates and the Senate. While these bills vary in their implementation, they generally share a goal of raising the minimum wage to $15 per hour by some future date. Some bills give localities the option to raise their minimum wage higher by ordinance.

A third idea, a proposed tax on paper and plastic bags, could raise costs for shoppers in the checkout line, beyond the impact of higher labor costs driven by a repeal of Right to Work or an increase in the minimum wage.

While the bills are unlikely to pass this session, observers say, they could foretell sharply higher labor costs in the years ahead, should Democrats succeed in winning control of the House and Senate in this November’s elections from the Republicans, who hold the majority in each chamber by the slimmest of margins.

In the meantime, Virginians will be saying hello to Marty at Giant — and perhaps his brothers and sisters at other stores.