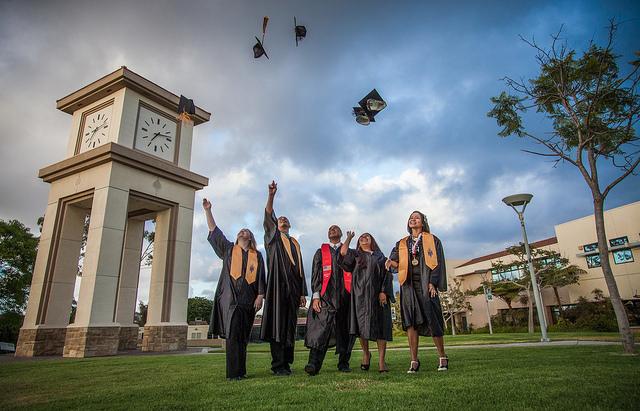 If you’re an in-state student at many of Virginia’s four-year colleges, we have good news — your wallet won’t be getting any lighter than last year.

For the first time in over a decade, tuition at major Virginia college and universities will be held steady, stopping a trend of eye-popping tuition increases.

Republican legislators included $52 million in this year’s budget bill to put the brakes on higher education costs, but with a catch.“We’re really proud of what we’ve accomplished,” said Del. Nick Rush, R-Montgomery County.

Rush, the chairman of the Higher Education subcommittee of the House Appropriations Committee, helped craft the budget language that made the freeze possible.“Rather than come in from the top and ban tuition increases, or just pour more money into the problem, we built a mechanism that gives schools a reason to keep tuition down,” Rush continued.

“Colleges can then draw additional money from state government, but only if they agree to hold the line on tuition for the upcoming academic year.  I’m happy to say that the results have been very impressive.”“We’re still waiting on some more information to come in, but as of now it looks as if the vast majority of schools have frozen their tuition for in-state students,” Rush confirmed.