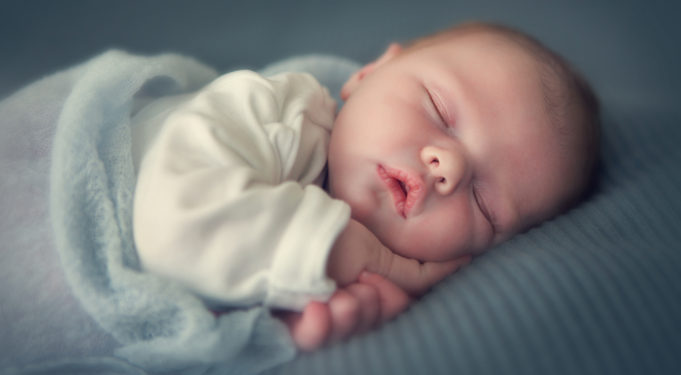 On Tuesday, a Democratic legislator in the Virginia House of Delegates spoke about a bill she introduced in the 2019 General Assembly session that would lead the Commonwealth towards the ways of New York in repealing restrictions on abortion, including terminations up until the moment of birth.

Also known as the “Repeal Act,” it was touted by Virginia Governor Ralph Northam (D) during his “State of the Commonwealth” address given earlier this month in Richmond before the beginning of the 46-day session on Bank Street. Northam, a former Army medical doctor and pediatrician, relayed to lawmakers that he would help create a “fundamental right” to abortion within the Virginia Code.

In the aftermath of the backlash taken by Delegate Tran following her presentation of the legislation to a House subcommittee, two powerful Democrats have doubled down on their support for the bill.

During a Wednesday morning address on WTOP’s “Ask The Governor,” Northam commented on the situation by saying the widespread reaction to the bill was “blown out of proportion.”

“If a mother is in labor, I can tell you exactly what would happen,” the governor responded when asked about the legislation. Upon further questioning, he described a potential scenario if the bill were to be passed by the state legislature.

Nevertheless, Governor Northam was not the only member of the Democratic Party to reaffirm their commitment to providing looser restrictions regarding abortion following yesterday’s development.

State Senator Jennifer Boysko (D-Fairfax) appeared on the John Fredericks Show Wednesday afternoon to speak about the legislation and the subsequent reaction.

Radio host John Fredericks asked Senator Boysko if she was “comfortable” with the bill.

“I have actually been a supporter of a woman’s right to choose, whether or not she’s going to carry a pregnancy to term. However, we [Commonwealth of Virginia] already have restrictions in place for providing that…a third trimester abortion would be under very strict…supervision, and I support that,” she explained.

Under current law, third trimester abortions require the certification of two independent doctors, both of which must verify that the continuation of the pregnancy would “substantially and irremediably impair the mental or physical health of the woman.”

Delegate Tran’s bill would substantially relax that standard, removing the words “substantially and irremediably,” allowing the doctor performing the abortion to self-certify the procedure which he or she will perform, without a second opinion, even in cases where a healthy infant could be delivered without risk of physical harm to the woman.

Fredericks continued questioning Senator Boysko, asking about a situation wherein an expectant mother is in dilation and the possibility for a physician to move forward with an abortion, all due to the expectant mother suffering from anxiety.

“I don’t think there is any instance when there’s ever a person who would do that,” she said. “A doctor should be able to execute their medical profession in a responsible way without interference from politicians.”

What was testified to during the House subcommittee hearing, however, paints a different picture.

Fredericks responded to Senator Boysko’s explanation by stating, “You would not be out of line by saying that it’s potentially genocide…it’s kind of sick.”

Following Tuesday’s hearing, the House subcommittee voted along party lines to recommend that the bill be laid on the table, though that decision is not binding on the full committee.

Although the legislation was not expected to pass during this year’s session, it represents a progressive policy vision embraced by the leaders of Virginia’s Democratic Party, including Governor Northam, Lieutenant Governor Justin Fairfax, and Attorney General Mark Herring. Democrats have also reiterated that the aforementioned bill would a priority if they regain majority in the General Assembly – just over nine months away from the 2019 statewide elections.