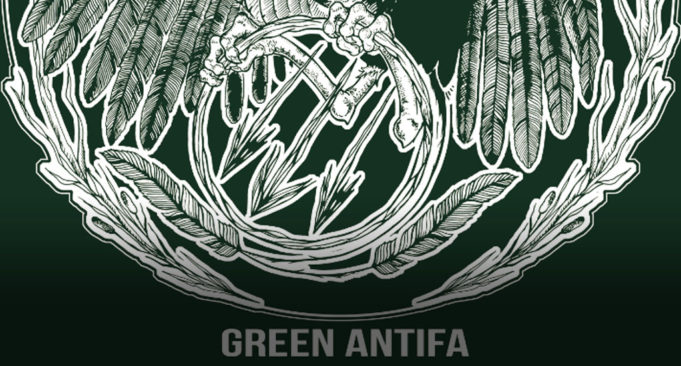 Now here’s something that will blow a mind or two.  Jill Stein of “WiFi gives you cancer” fame is under investigation… for collusion with the Russian government:

Burr confirms SSCI is investigating Jill Stein’s campaign, saying there are TWO campaigns the committee has just started looking at.

I asked what he’s looking for from Stein’s campaign.

“Collusion with the Russians,” he said.

This dovetails with a few notable events, starting first and foremost with Chairman Lamar Smith’s letter to U.S. Treasury Secretary Steve Mnunchin this June asking for a “full and complete investigation” of Russian ties to anti-energy groups, namely Gazprom’s funding of a shell organization in Bermuda used to finance the Sea Change Foundation, a 501(c)3 used to shovel money towards the Sierra Club, the League of Conservation Voters — both of whom played in Virginia’s 2017 gubernatorial race in favor of Governor-elect Ralph Northam — and a host of other environmentalist groups.

The goal of these environmentalist groups is openly clear.  Oppose clean energy projects at any cost in order to drive up the price of energy, thus helping the Russian government who is utterly reliant upon energy prices for state revenues.

This means that the Bush-Obama policy of fracking and natural gas options — cheaper paths to energy independence as the United States and European Union develop renewable energy processes — must be violently opposed by Russian agitators here in the United States.

The links between George Soros and these agitation groups is patently clear (even left-wing apologist Snopes calls the funding of BLM and the Ferguson Riots a “mixture” — the links being so demonstrably clear that even they cannot figure a way to deny them outright).

So when the Virginian-Pilot does a story about how Green Antifa is terrorizing members of the Virginia State Water Control Board?  That should raise eyebrows:

An anonymous contributor to the website It’s Going Down, which describes itself as “a digital community center for anarchist, anti-fascist, autonomous anti-capitalist and anti-colonial movements,” had posted about it. The banner was described as “a small act of solidarity payback for all the people and ecosystems that the Water Control Board doesn’t give a (expletive) about.”

Environmental groups and many landowners along the pipeline routes have said the projects would cause major damage to streams and rivers and aren’t necessary to meet energy needs. At times, hearings on the projects have been interrupted by loud protests. The Roanoke Times reported that after the vote on the Mountain Valley Pipeline, an opponent yelled out to board members, “We know where you live!”

Of course, Green Antifa really did know where she lived — and chose to let her and her family know they could come back at any time by hanging this off her porch… 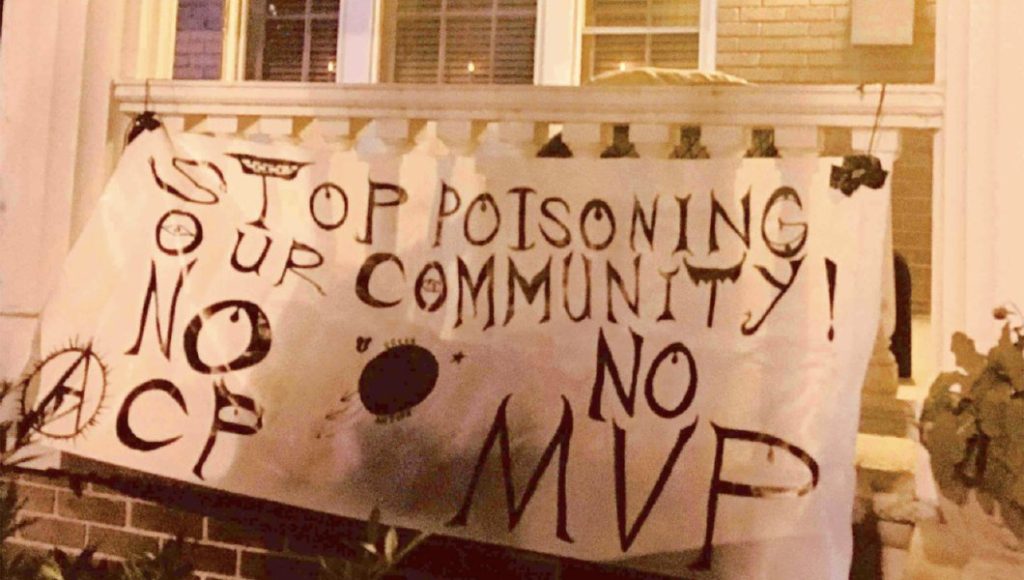 Kevin Mooney over at the Washington Examiner details how anarchist groups and affiliated websites (who claim no connection to the banner whatsoever — a convenience to be sure) are thumping their chest regarding the efficacy of their threats:

“When we have done everything we can to prevent this pipeline within legal means, we will resort to sabotage and we will defeat this symbol of domination, exploitation, globalized capital, earth pillage, and outright assholery,” the post says.

Of course, in due course, Antifa-apologists over at Blue Virginia openly wonder whether all this sunlight is a C-O-N-spriacy against  anti-pipeline activists… that is, before making apologies to Green Antifa for seeming to oppose their predilection for direct action.  In fact, they even go so far as to outline precisely all the places where “the boogeyman” seems to be filing stories about Green Antifa in Virginia…

Problem is, Green Antifa exists and folks — including law enforcement — are taking notice in their activities and their collaborators.  Flush with a successful Democratic gubernatorial contest, the environmentalists seem to be ramping up their activities (without much opposition, mind you) while continuing to work at the behest of foreign nationals.  Blue Virginia and Antifa-hub “It’s Going Down” would like to pretend Green Antifa is a slur, as if the term was being “played up” (and where their response was to simply doxx WaEx’s Kevin Mooney) — that is until, of course, they remember that Twitter is forever:

But you have to chuckle a little bit at Lowell Feld’s closing arguments in favor of Russian interference in our energy policy.  Once you read Rep. Lamar Smith’s letter in full and the curtain drops?  This seems all rather… scripted, does it not?

The bottom line is that Dominion Energy desperately wants its fracked-gas pipeline, just as other fossil fuel interests want their infrastructure projects (the Keystone Pipeline, the Dakota Access Pipeline, drilling in the Arctic National Wildlife Refuge, trashing our national parks and public lands for coal and other resources, etc.), and will go to great lengths – and great expenditures of dirty money to smear environmentalists – in order to win. Let’s all make sure we don’t let them get away with it. 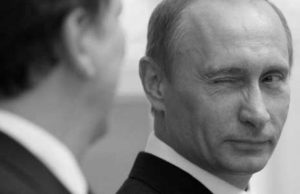 Guess who’s working for whom?

Either way, Green Antifa needs to look up the definition of terrorism — specifically, the use or threat of force to achieve political objectives.

Disagree on the merits or demerits of clean energy projects all day long, but when the threat of violence becomes the mode of political speech?  A line is crossed…