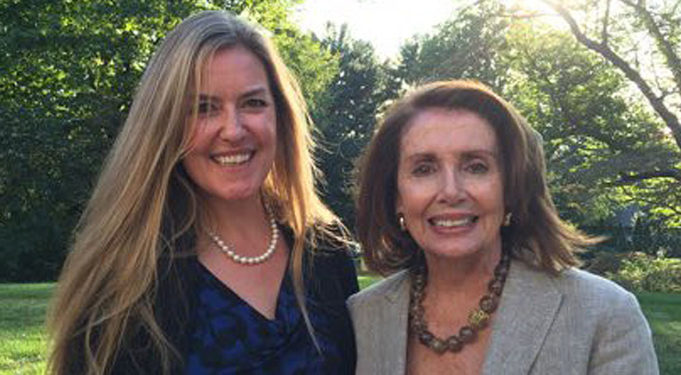 Democrat Jennifer Wexton should be doing a lot better in Virginia’s 10th District than she is at the moment.  With incumbent Republican Barbara Comstock polling just slightly ahead of Wexton in a district where Comstock outpolled Trump by 11 points in 2016, it sure seems as if Wexton’s campaign is more emblematic of the Big Blue Whale rather than the big blue wave (TM). 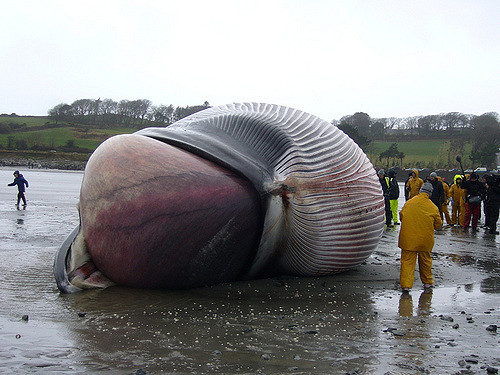 Of course, the once-and-presumably-future Speaker Nancy Pelosi has been pouring the lion’s share of Wexton campaign warchest, with DCCC money blasting Comstock at every opportunity.  No small wonder given the fact that Wexton was Pelosi’s handpicked candidate in a hotly-contested Democratic primary earlier this year.

…and yet therein lies the problem for Wexton.  Because if there is one person more unpopular than President Trump in Virginia’s 10th District?  It’s Nancy Pelosi — and by unpopular, we mean 10 points more unpopular than Trump: 54% unfavorable compared to a mere 34% favorable rating.

Of course, given Wexton’s status as benefactor from Pelosi’s largess, it shouldn’t be a wonder at all whether Wexton will support Pelosi for Speaker (or Democratic minority leader) — after all, when Pelosi buys a politician, she expects them to stay bought.

Fast forward to this week, where Wexton is openly demurring on whether or not she will actually support Nancy Pelosi for speaker if the Democrats obtain control of the U.S. House of Representatives.  From Business Insider:

Translation: Pelosi is really unpopular in northern Virginia, so dissimulation is better than honesty — especially when Wexton’s entire campaign has practically been bankrolled by Pelosi and the DCCC.

So here’s the thing.  Republicans have been pounding the table that the Democratic “blue wave” is a myth — that in VA-10, the race is much closer than the Democratic polls pretend it to be.

Meanwhile, Democrats continue sending mixed messages.  If they truly had the massive double-digit lead they claimed, why wouldn’t Wexton proudly endorse her financial patron?  Why would Wexton be claiming a sweeping tidal wave on one hand, but gingerly couch her support from Pelosi on the other?

The answer is rather twofold.  First and foremost, the race isn’t just tight — it’s leaning Republican and Wexton knows it.  Second, Pelosi isn’t just unpopular among Republicans and independents… Pelosi is radically unpopular with Wexton’s progressive left wing, which means that she has no choice but to dissimulate — an honor violation at UVA and VMI, one might add — rather than be honest about being in hock to the most unpopular politician in Virginia.

The Democrats have one week to try to blow embers on a long shot multi-million dollar bet in Virginia’s 10th District.  Unfortunately for Wexton, her opposition right now isn’t so much the Republicans — it’s the fact that Wexton can’t get around the fact she is bought, paid for, and in the back pocket of Nancy Pelosi.