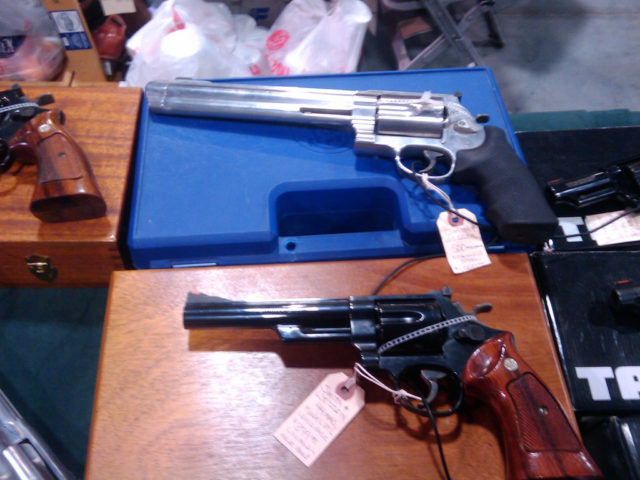 Republicans in the Virginia State Senate defeated a push by Democrats on a panel for stricter gun control laws in the commonwealth, according to a report from WHSV. The Republican-led panel, chaired by Senator Mark Obenshain (R-26), blocked proposed legislation that would permit Virginia cities and counties to ban firearms at specific types of public events. The bill, S.B. 360, sponsored by Senator Jennifer McClellan (D-9), is in response to the “Unite the Right” rally held in Charlottesville in Emancipation Park on August 11th and 12th in 2017 where a few protesters were armed with weapons.

The event sparked a national debate regarding safety at events held in public spaces. Three people, including two Virginia State Trooper pilots, died during the span of the rally – all unrelated to firearms.

In November, former Democratic Governor Terry McAuliffe sought to impose further bans in the commonwealth on bump stock devices, high-capacity magazines, and military-style assault rifles after the mass shooting in Las Vegas. However, the Republican-led House of Delegates, with a 66-34 majority, ended any attempts McAuliffe made.

Currently, federally licensed gun sellers are required to run background checks on buyers when transferring or selling firearms. However, not all sellers are required to be licensed. Some unlicensed sellers sell at gun shows, known sometimes as the “gun show loophole.” In 2009, attempts at a federal fix to the gun control loophole were crafted in Congress, but were never forwarded to a vote.

The Senate panel vote, killing both bills, comes just two days after newly-elected Democrat Governor Ralph Northam stated in his inaugural address that universal background checks are needed for all gun purchases. New laws regarding gun control in Virginia are one of the few top priorities for the General Assembly in the 2018 Session.