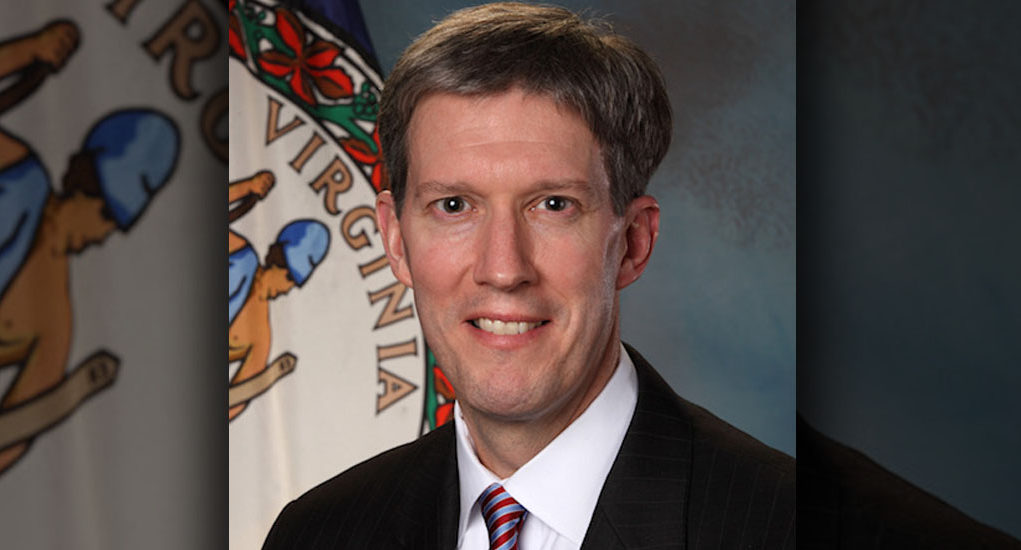 Building a more diversified economy and regaining Virginia’s status as best for business were the overarching goals during my time as Secretary of Commerce & Trade under Gov. Terry McAuliffe’s administration.

Working in partnership with hundreds of companies, the General Assembly, regional entities, and colleagues in federal, state, and local governments, we were successful in our efforts to build a new Virginia economy, one less reliant on federal spending and more focused on private sector investment.

I have great confidence the momentum of the last four years will continue under Gov. Ralph Northam.

One way to help keep the positive results going is for state lawmakers to take steps needed to invest in the infrastructure of tomorrow. The Grid Transformation & Security Act of 2018 is an opportunity to address one of the state’s key economic building blocks and ensure we are best positioned for future investment, job creation, and prosperity.

Supported by state legislators on both sides of the aisle, this comprehensive energy policy package ensures a continued supply of clean, reliable, and affordable electricity from Dominion Energy and Appalachian Power for powering modern businesses.

Stakeholder input, which began last year, has continued during the current legislative session to ensure the proposal balances these needs with consumer protections and regulatory oversight.

This work has led to greater immediate savings for customers, more opportunities for refunds and rate cuts, and an increase in State Corporation Commission reviews. The recent changes have been incorporated into both the House and Senate versions of the bill.

During my time in Gov. McAuliffe’s cabinet, we worked hard to keep Virginia at the forefront. We traveled the globe to open new markets to Virginia’s products and attract foreign direct investment. We promoted tourism, lured new employers, and supported existing businesses, which generated approximately 70 percent of the more than 200,000 jobs created from 2014-2018. The results included a record $20 billion in new capital investment, a drop in the unemployment rate from 5.4 to 3.7 percent, and significant increases in exports and tourism spending. Forbes, CNBC, and Site Selection magazine recognized the Commonwealth with top ten rankings for business climate.

Make no mistake about it, the affordability and reliability of energy is a key component of the site selection process.

Unfortunately, Virginia’s electric infrastructure is no longer keeping up with the pace of modern business innovation. Originally designed to take electricity one-way, from the power plant to your home, it wasn’t built to accommodate private solar generation from rooftop panels or spikes in demand from electric vehicle chargers.

As new technology emerges, so have the accompanying threats, which have been foisted upon our aging electric infrastructure. Cyber and physical threats are growing more complex, and frequent. Using secure communications networks and devices along with hardening for circuits and substations gives energy companies the ability to know with greater accuracy what is impacting their system.

With the influx of renewable energy sources in Virginia, come challenges we have never faced, or even imagined. A modern, or smart, grid would make it easier to continue the exponential growth of renewable energy needed to meet the clean energy demands of high-tech firms and continue to shrink the carbon footprint of residential customers.

The regulatory framework also needs to evolve. Policy experts, lawmakers, and stakeholders are working to redefine the current structure to ensure utilities can undertake a project of this scope without hiking rates on customers.

The Grid Transformation & Security Act allows investments to modernize the grid and expand the Commonwealth’s use of renewable energy primarily through existing rates. And it provides customers with bill credits, rate reductions due, and elimination of existing surcharges.

In short, I believe lawmakers want to ensure the costs of this transformation will not result in higher rates which would impact residential customers and hinder economic development. Indeed, transforming the grid is a necessary step to pave the way for the continued growth of a new Virginia economy.

If the General Assembly doesn’t act, others will overtake us and gain an upper-hand in retaining and recruiting businesses and the thousands of jobs that accompany them. Virginia can’t let this happen if we want to continue building a more diversified economy, and regain our title as the best state for business.