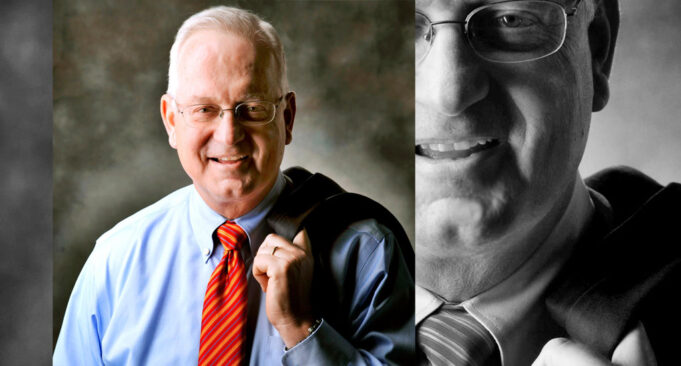 The independent public polls all still show McAuliffe ahead. but by a smaller margin. 6 and 8 point leads have become 2-4 point margins.

With half of the public telling the Post poll that they don’t know much about Youngkin, I tend to think that the slippage in Biden’s numbers is a major factor here. For most of the summer, he was in positive territory. In particular, Biden’s numbers among independents have dropped considerably and this appears to be impacting preferences in the gubernatorial race.

McAuliffe was able to eke out a win in 2013 when Barack Obama’s approval numbers were in the low 40’s nationally, but this occurred with a divided GOP and an underfunded candidate.

I haven’t seen much polling on whether Youngkin is perceived by Virginians to share Trump’s beliefs, but it would be illuminating to know this.

There are two major considerations here- what issues are most important to the electorate in any given election cycle and what issues drive turnout among those predisposed to vote for your side.

If COVID remains prominent in the campaign, this will be very good news for McAuliffe- significant majorities support vaccine and mask mandates, especially in the contested suburbs. Youngkin’s campaign has been stuck without a convincing response. At the debate last week, he didn’t have a good rejoinder and the recent airing of an ad with physicians testifying to his support for vaccinations is evidence that its a genuine problem for the campaign.

Voters continually cite the economy as a major driver of their decisions, though their rating of what is most important in this category may be shifting. Federal assistance has resulted in a significant budget surplus and Virginia has fared better than most other states in the pandemic. But for the first time in many years, inflation is having an impact on the public’s perception of economic performance. The Dems seem to have been caught a bit flat footed here and Youngkin’s tax cuts could gain traction.

Other issues are not polling as high as the economy and COVID, but could certainly impact the race. Abortion, crime and policing, education, guns, the environment, minimum wage, the right to work – all hold the potential for motivating voters- my own sense is that the continuing national attention on the potential for the Supreme Court to weaken or overturn Roe v. Wade will gain in importance during the final weeks of the campaign.

Constant polling and the focus on issue contrasts typically lead us to think of elections as a battle of ideas, one primarily focused on the “persuadables.”

There’s certainly an element of truth to this, but in an increasingly polarized environment (especially in a relatively low turnout election), there may not be that many persuadables out there. It may be far more important to mobilize the folks who are already on your side (or at least leaning your way).

Election coverage normally turns to this issue in the final days of the, but the introduction of widespread early voting in Virginia should highlight the importance of mobilization in determining the outcome of the election. The side of the campaign that is largely invisible to the public will only increase in significance.

Although Virginia does not have party registration, it will still be possible to identify electorally relevant trends from the early vote. And the party best positioned to analyze this activity and to adjust its turnout strategy accordingly could have a real advantage.

My impression from the Republicans and Democrats with whom I’ve spoken is that the GOP believes (albeit cautiously) that Biden’s slippage and Youngkin’s resources give it a better shot to win than in any recent contest.

Democrats believe (albeit nervously) that demographics still lend the party a considerable advantage if it can mobilize its voters without Donald Trump in office or on social media every few hours.

Dr. Bob Holsworth is a former professor and founding director for both the Center for Public Policy and the Wilder School of Government and Public Affairs at Virginia Commonwealth University.