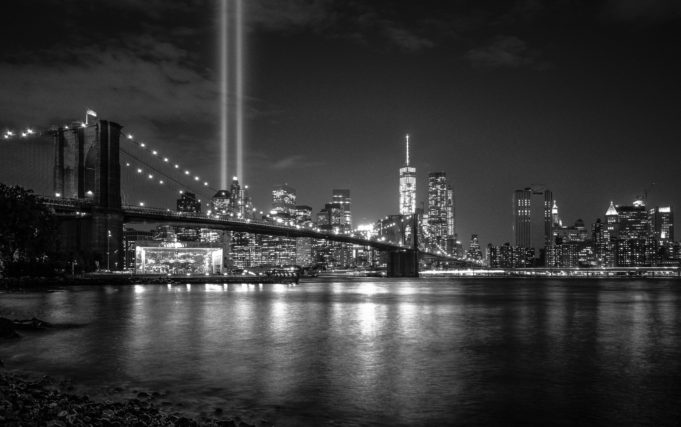 In a bombshell first, Iranian officials have admitted to facilitating the terrorist attacks that occurred on September 11, 2001, killing over 3,000 Americans. Mohammad-Javad Larijani, an international affairs assistant within Iran’s judiciary body, disclosed the remarks on the state-backed television broadcast that Iranian intelligence officials secretly aided the free travel of al-Qaeda operative to the U.S.

The attackers that were able to board and subsequently hijack four American airliners, crashing two into the World Trade Center buildings, one into the Pentagon, with one thwarted attempt being crashed into a field in rural Pennsylvania.

“Our government agreed not to stamp the passports of some of them because they were on transit flights for two hours, and they were resuming their flights without having their passports stamped. However their movements were under the complete supervision of the Iranian intelligence,” Larijani was quoted as saying, being translated and published by Al-Arabiya.

The attackers were given refuge in the Islamic Republic, a heavy allegation that was investigated by Congress, but was finally admitted in a first by Iranian officials. The U.S. government has fined the Middle Eastern country billions in the past few years as a result of suspected aiding and abetting after the U.S. 9/11 Commission concluded that Iran played a role in facilitating the al-Qaeda terrorists.

Larijani admitted that Iranian officials did not stamp the passports of the al-Qaeda militants in order to cloud their movements in order to prevent detection by foreign governments.

“The Americans took this as evidence of Iran’s cooperation with al-Qaeda and viewed the passage of an airplane through Iran’s airspace, which had one of the pilots who carried out the attacks and a Hezbollah military leader sitting [next to] him on board, as evidence of direct cooperation with al-Qaeda through the Lebanese Hezbollah,” Larijani was quoted as saying in the May 30 interview.

The U.S. government has not yet officially responded to the official’s interview. However, according to a report from the Washington Free Beacon, the U.S. government did highlight it in an official tweet from the State Department’s Arabic-only Twitter page.