Home News Jeanine Lawson is 100% Right: Every Child Has The Right To Their... 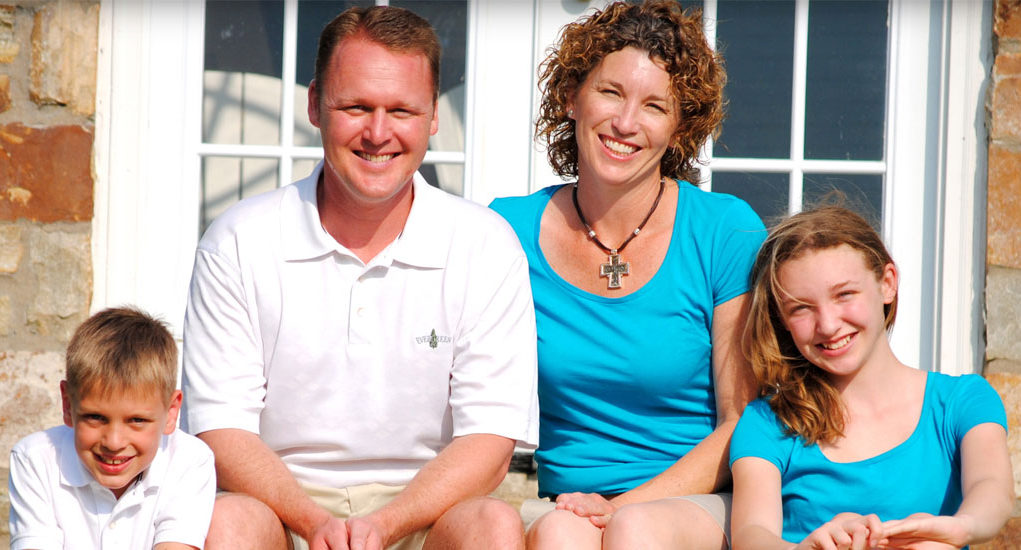 File this one under “why is this news?”  A 15-year old asks the thoughts and opinions of an elected official, and her parents — both of whom are women — take overwhelming, incredible, outrageous offense that PWC Supervisor Jeanine Lawson actually has opinions:

A lesbian couple in Prince William County is pressing for an apology from Supervisor Jeanine Lawson, R-Brentsville, after she told their 15-year-old daughter that she believes “children deserve a mother and a father” in an exchange outside a polling place on Election Day.

Though only Evelyn BruMar witnessed portions of the interaction, the married couple said their daughter told them about her exchange with Lawson that day. The girl said she mentioned that she had “two moms” and Lawson subsequently told her that “every child deserves a mother and father in a biblical sense,” a comment the supervisor confirmed in an interview.

“She might believe that, but that was meant to hurt my daughter and devalue her,” said Evelyn BruMar, one of Lawson’s constituents who also volunteers as a Democratic activist. “You shouldn’t say that sort of thing to a child. That’s bullying.”

Ah yes, bullying.  To a child that is… well, 15 years of age and perfectly capable of (1) holding opinions and (2) contrasting them with others in a public setting?

Of course, it’s interest that the adjective “in a Biblical sense” was added to the conversation, because that’s not what Lawson remembers at all:

Lawson said she remembers at least part of that conversation. She was greeting voters at the polls in support of Del. Bob Marshall, R-13th District, when she struck up a conversation with the teenager, a sophomore at Patriot High School, who told her “one of my moms doesn’t like you.”

“That caught me by surprise a bit,” Lawson said. “She told me things about her family life, and I told her in a very polite way, I said I believe children deserve a mother and a father. It was not a debate about anything.”

So it was a gotcha moment.  Again.

Of course, Lawson is entitled to her opinions on topics ranging from the definition of a marriage to the curvature of the Earth, from the current state of affairs to whether Hamilton: The Musical is worth all the hype (it most assuredly is not).

That doesn’t sound like liberalism, though it certainly sounds like the militated form of progressive thought that seems to be sweeping the United States.

Meanwhile, the very notion that InsideNOVA decided this was newsworthy is something to behold.  Irate lesbian couple’s 15-year old asks a question she doesn’t want an answer to, and receives an answer she didn’t want to hear?