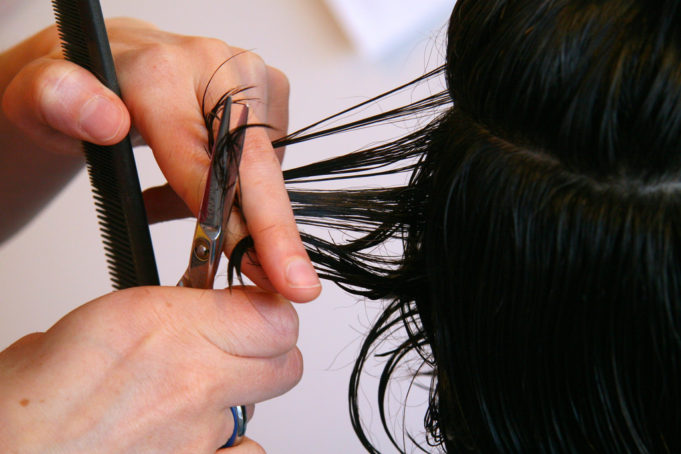 In 2017, the Institute for Justice found that Virginia, according to their study of state occupational licensing requirements, is the seventh most “burdensome” place for business in the U.S. The report claims that the Commonwealth “imposed comparably heavy licensure burdens on their citizens.”

Out of the study’s report of state licensing requirements in 102 different lower-income occupations, Virginia regulates requirements for 67 percent of them, nine points behind California which ranks second with 76 percent. On average, states license less than 53 percent of the occupations listed. Moreover, the study found the Commonwealth regulated some occupations that other states leave alone, including upholsterers, commercial painters, animal control officers, floor sanders, locksmiths, and auctioneers.

In working towards rolling back some economically antiquated occupational licensing requirements, the Joint Legislative and Audit Review Commission (JLARC) published their 126-page report that makes suggestions in completely eliminating many regulations. The Department of Professional and Occupational Regulation (DPOR) has been sent 36 individual recommendations that would alleviate cumbersome licensing requirements in a multitude of small business areas in everything from barbers, to interior designers, to landscapers, to opticians, to those in real estate.

One researcher analyzing the cosmetology industry said, “There are literally hundreds and hundreds of people working in both barber shops and salons without a license.”

The authors of the study also explained, “There is little evidence that landscape architects are improperly practicing their occupation in Virginia. Over the past 10 years, there were four complaints resulting in a DPOR investigation, and DPOR found only one violation of rules and one case of unlicensed activity.”

The state audit commission argues that some restrictions can be done away with because they pose little or no risk to the public if left unregulated. Stringent regulations will also be reviewed for soil scientists, waste management facility operators, community management employees, wetland delineators, among others. For some of those jobs a national certification is already offered.