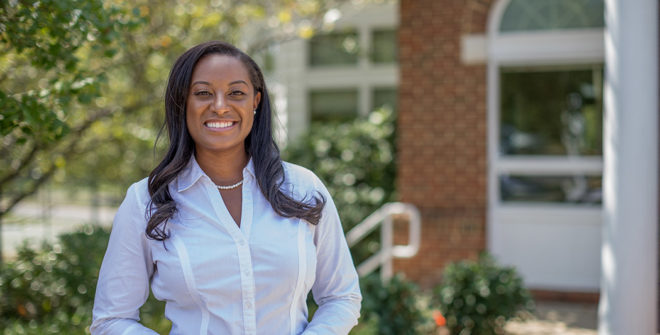 Not content to simply defund the police, Democrat Del. Lee Carter has once again renewed his fight to end the Right to Work in Virginia.

House Bill 1755 would roll Virginia’s Right to Work law back completely, creating closed shops all across the Commonwealth. Carter, a self-admitted socialist, has done this before. But it matters even more this year,

Democrats like to cast the concept of Right to Work in terms of outcome. “Right to Work for less,” is one of their oldest rallying cries. The argument is simple — if you’re in a Right to Work state, you will make less money than if you are in a closed shop state.

As Milton Friedman once said, you are free to choose.

Without Right to Work laws, that all changes. After a union election, the union can negotiate a contract that require the employer to hire only union workers. Want the job? Join the union. Don’t want to join the union? Too bad.

Ideas that cannot survive on their own are often propped up by coercion. Take a look at what happened in Wisconsin following the passage of Act 10 in 2011. Public unions were no longer allowed to force employers to collect union dues, and members were no longer forced to pay them.

The end results was a massive drop in membership in the state’s union workforce. The American Federation of State, Municipal, and County Employees saw their rolls fall by more than half in just one year.

In 2015, Wisconsin became a Right to Work state. The end result was predictable — union membership dropped by nearly half.

Said simply, when people are free to make their own decisions about union membership, many choose to join unions. But many others do not.

Union leaders and Democrats are desperate to repeal Right to Work in Virginia. By forcing people to join unions, they can artificially inflate their numbers — and their union dues. That means they can then support their preferred candidates with more donations forcibly taken from workers pockets.

And their preferred candidates always just happen to be Democrats. Funny how that works out, isn’t it?

Democratic candidate for Governor Jennifer Carrol Foy raised $200,000 of her initial campaign haul from two unions. It’s not hard to guess what they want in return for their largess.

Right to Work is freedom. And Democrats oppose it.