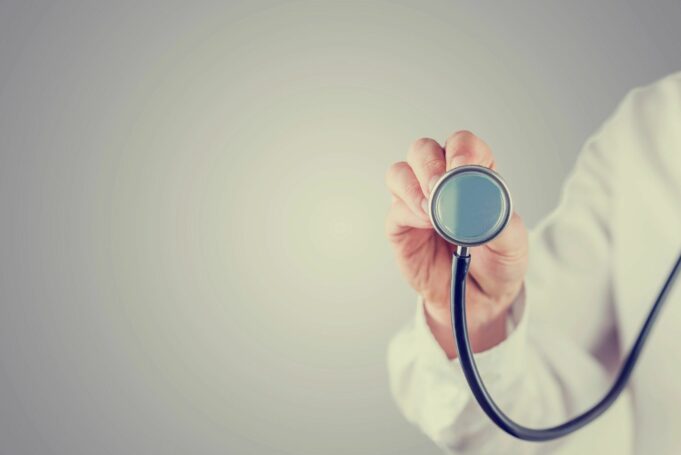 Many of us today are very aware of government run health care proposal called “Medical for All.”

Though popular with the far left Democrats running in their presidential primary,  the average American is suspect of a government takeover of their health care as it would be too expensive, of lesser quality, and a massive intrusion into our lives by a government that has proven with their treatment of sick veterans that they have no business in that business.

The more Americans have learned about the single-payer “Medicare for All” system, the more they’ve come to dislike it.

Unfortunately, there’s a backdoor way to the same system in the works right now that you have never heard of — and it even enjoys the support of top Senate Republicans in Washington.

This program is called the All Payer Claims Database (APCD).   The program would require insurance companies to hand over their data on every single health claim they pay.  The justification of such an unprecedented request of a private company is “research.”

The real reason is much more troubling.

With the proprietary pricing models in hand from all insurers, the federal government would be able to create their own “government option” that would compete with the private market.  The federal government would have a perfect guide to create a pricing model that would undercut the competition, thus forcing your current insurance coverage out of business by pricing them out of the market.

With private sector soundly defeated using the riches and largess of the treasury, the only option for Americans?  You guessed it: “Medicare for All.”

You have to hand it to the Democrats, they’ve managed to quietly trick top Republicans into single-payer with almost nobody noticing.

But that’s not where the bad news ends.  An APCD creates some other major problems for Americans. Your personal data should remain just that – personal.  Forcing your insurance company to share your personal health care information with the government is a recipe for disaster.  Three questions come to mind immediately:

1. The federal government has nothing short of a dismal history when it comes to data security.  Major U.S. governmental entities like the National Security Agency (NSA), Department of State, United States Postal Service (USPS) and many more have all been breached.  I wince at the mere thought of how hackers could use our personal health care data against us and for their profit.

2.  It’s unclear exactly what the data would be used for, but those close to the effort claim it would be made available for “research.”  The term “research” is often used when Washington officials aren’t sure they know the real answer to the question or are too embarrassed to the tell the truth.  The U.S. government was once given the power to listen to domestic phone calls in order to root out terrorism. What they did instead was listen to, and log, hundreds of millions of calls between law abiding citizens.  The government often sets out to do one thing and often does another – I would hate to find out what they do with my health care data.

3.  Do I really want Senator Warren or Sanders to have access to my personal health data? We have no idea how partisan officials may use the data, and frankly, I’m too scared to ask.

It is perhaps time to sound the alarm on the APCD legislative effort that is little more than a stalking horse for government-run health care.

Americans have consistently shown themselves to be hostile to any single-payer system that increases taxes, brings the government into the examination room, and reduces overall quality of care — which an APCD unironically accomplishes.

Forcibly handing over our personal data to a federal government that has demonstrably proven it cannot protect it nor use it for intended purpose just seems like a bad play out of the gate.  If there is a solution out there, APCD raises more questions than answer by a mile.