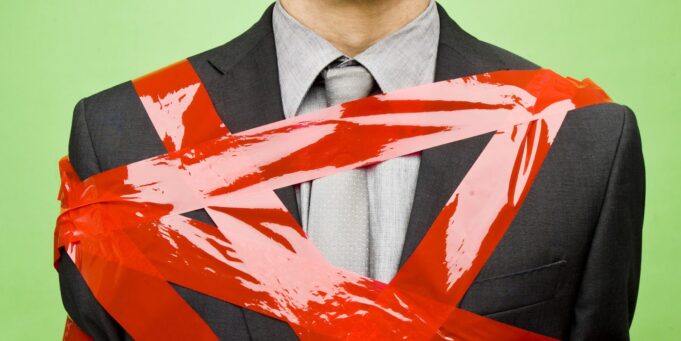 For decades, conservatives who have served in local government have had to endure the litany of abuse from Democratic activists on things such as rezoning, school funding, environmental issues, roads, taxes (going up) and all sorts of phenomenal nonsense.

So when conservatives parents decide to play by the very same rules when it comes to progressive school boards cramming transgenderism and Critical Race Theory down the throats of schoolchildren as young as six years of age?  Guess what happens?

That’s right — you get muzzled.  From WTOP:

The school system said in a news release that starting at the next board meeting on Sept. 28, those wishing to offer public comment at school board meetings must meet the following criteria:

In their written statement, the Loudoun County Board emphasized the change was to protect the interests of their own residents.

Anyone else buying that?

Of course, local school boards seeking to shut down parents will be looking to recent actions in Loudoun as models, with Prince William County’s local school board going so far as to throw parents out of their meeting in September as public comment was viewed as disruptive.

Meanwhile, some of the filth being pushed on our children by government-run school is way exceeding the boundaries of the normal.

The Virginia Constitution is clear that parents — not governments — are the primary educators of their children.

Looks as if some local Robespierres still need to hear that message.