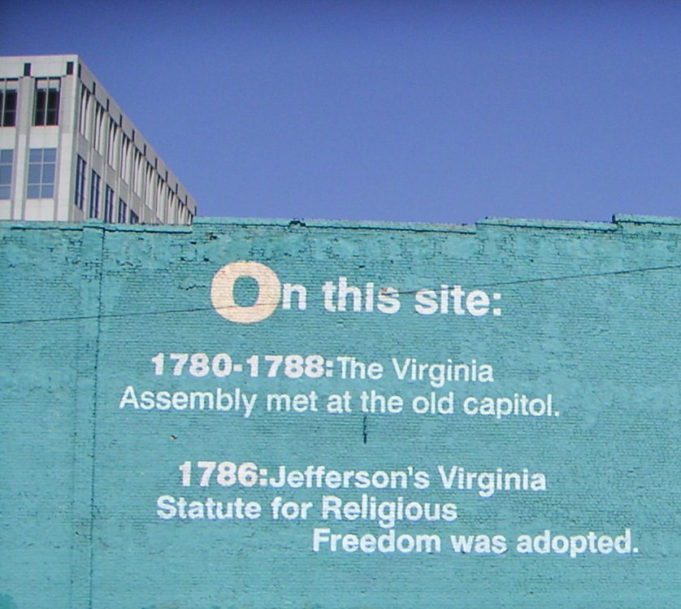 The Loudoun County School Board (LCSB) is set to vote tonight at to pass a resolution asking the state government to repeal the religious exemption for homeschooling families. According to the Home School Legal Defense Association (HSLDA), on November 13 the board unanimously adopted a motion that made the measure an “action item,” meaning the board is seeking legislation to repeal Virginia’s religious exemption. No discussion periods or members consulting with the parents of homeschooled children were conducted, causing outrage with some in the community.

Members of the LCSB are planning to meet with General Assembly lawmakers on December 7 to ask them to repeal the exemption.

Delegate Dave LaRock (R-Loudoun) said recently on his campaign website, “[The LCSB] took advantage of the resignation of a conservative member, the absence of another conservative member due to a family health emergency, and some sly language to sneak through some policy positions that should concern all of us.”

He added that the repeal of the religious exemption “would force homeschoolers to have their curriculum pre-approved by the public schools…prohibit [their] currently-legal right to self-defense in certain public buildings…adopt pro-LGBT special treatment for school employees.”

Some concerns with the action are that the LCSB would undermine the Virginia Statute for Religious Freedom passed by the General Assembly in 1786, written by Thomas Jefferson himself, which affords all parents the opportunity to seek public education as well as preserving the religious rights of home schooling families.

The measure asks the Virginia legislature to amend Virginia Code § 22.1-254(B)(1) to bolster “Compulsory Education for All Virginia School-Age Children.” It would do away with the exemption for public school attendance that guarantees a child “the fundamental right to an education by his or her parent or legal guardian, in compliance with Article VIII of the Constitution of Virginia, through an alternative public, private, parochial and/or approved home instruction setting.”

Board members are said to argue that homeschooling a child under the religious exemption violates the child’s right to an education. HSLDA Senior Counsel Scott Woodruff said in a press release, “It’s nonsense to imply that children homeschooled under the religious exemption don’t get an education. And it’s foolish to base a policy on that false premise.” He added that “the action item creates a false sense of crisis by implying that the right to an education does not now exist, or it is in jeopardy. That is not the case.”

Although no discussion or public comment period has been held, people may speak to the school board during the public comments period of their meeting at tonight at 6:30 at 21000 Education Court in Ashburn.